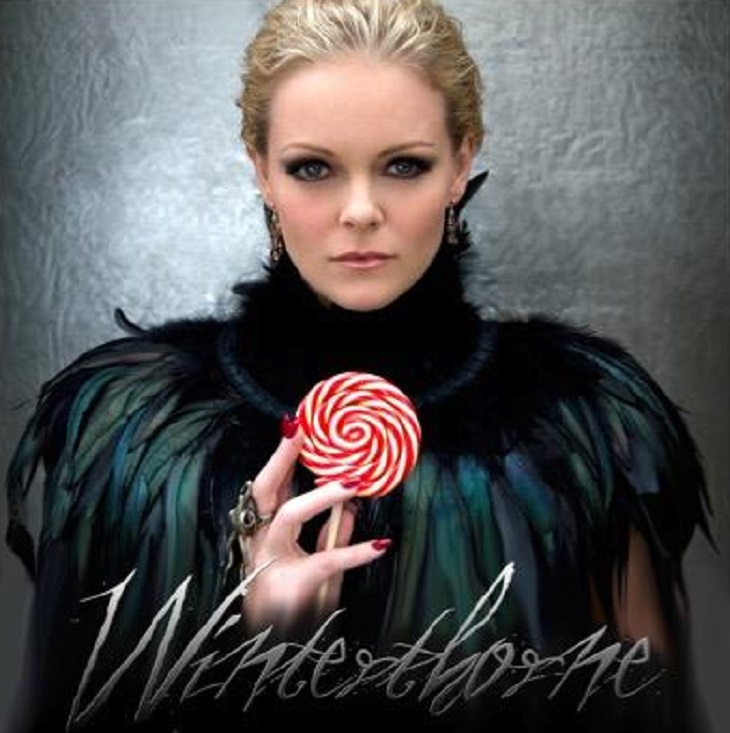 You may be surprised to find some of your favorite “General Hospital” and “Days of Our Lives” stars and alums on the list of nominees.

Lilly Melgar was nominated in the Best Lead Actress- Drama category (ex-Lily Corinthos, “GH”) for her role as Janice Ramos in“The Bay.” Another “GH” actress nominated for an ISA is Kathleen Gati (Dr. Liesl Obrect) as Valentina Winterthorne in the four-part series “Winterthorne.”

In the Best Guest Actor – Drama category you will find Eric Martsolf (Brady Black, “DOOL”) for his portrayal of a young Lee Nelson in “They Bay.”

John-Paul Lavoisier (Philip Kiriakis, “DOOL”) Eric and Martha’s “DAYS” co-star is also nominated for in the Best Guest Actor – Drama category for his role as Hugh Cambridge in “Winterthorne.”

Patsy Pease (ex-Kim Brady Donovan, “DOOL”) garnered a nomination for her portrayal of Lola Baker in “The Bay.”

You can watch Serial Scoop Now’s announcement of all the nominees on YouTube. The Independent Series Awards will take place on Wednesday, April 6 at the El Portal Theatre in North Hollywood. The awards ceremony will be hosted by “Days of Our Lives” co-stars Eric Martsolf and Jen Lilley [Theresa Donovan].

Get Exclusive The Bay News & Updates!