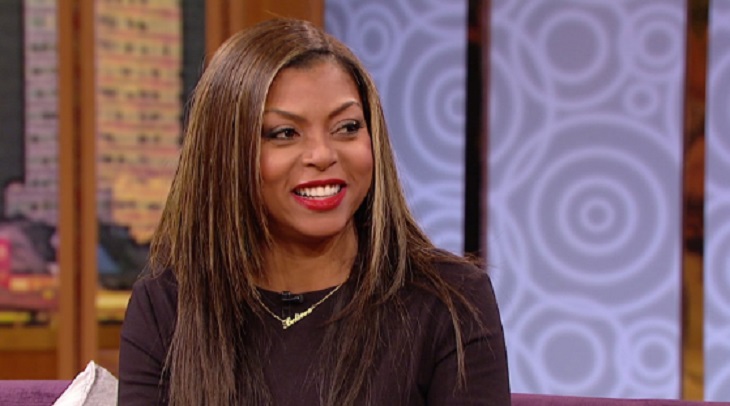 The name of her book is Around The Way Girl. In the book, she opens up about what made her break up with the love of her life. Henson discussed how he hit her and that is what ended the relationship with the father of her child. What makes this situation even more tragic is the fact that he ended up dying at a young age. The man in her life died at 34 years old. It’s ironic that he ended up dying in a violent way since he hit her.

Henson opened up about how she first met her son’s father. She was a teenager when they met. They had a rocky relationship while they were together. He didn’t think he was good enough for her while they were together and that led to a lot of the problems that they had. He wanted her to leave him because he didn’t feel good enough for her. She ended up breaking up with her boyfriend but they got back together when she went to college to study acting.

The actress found out that she was pregnant while she was in college. Her boyfriend helped her out at first, but things went downhill after she gave birth to their son. They were having a hard time getting along after she had the baby because she was working and he was staying out late at night. These things caused them to have fights. One fight ended up turning violent. He punched her in her face. Once he hit her, she told him to leave.

For some reason, her father wanted her to get back together with her ex, but she didn’t want to do it. After they broke up, her son’s father was killed. This is what ended their relationship for good.

So Empire fans, are you shocked by Taraji P. Henson’s past?  Will you be picking up her book when it hits stores?  Let us know in the comments below!