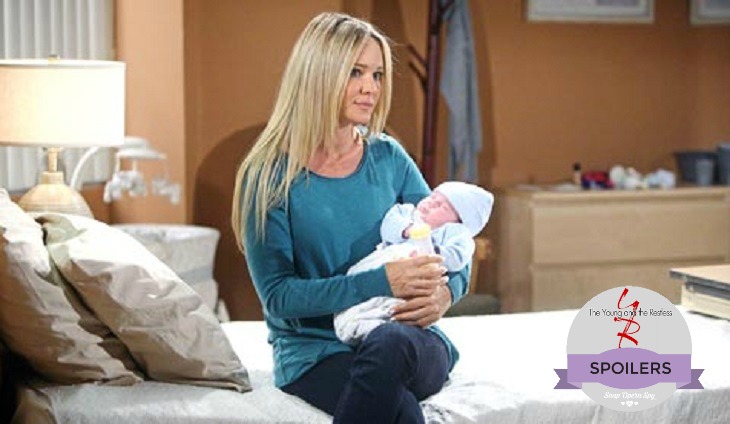 Sharon (Sharon Case) convinced herself that wrong was right on ‘The Young and the Restless’. She built a house of lies within the cottage that stands on the Newman Ranch. Now, Sharon’s life with Dylan (Steve Burton) and Sage’s (Kelly Sullivan) son is slipping away and she only has herself to blame.

Dr. Sandra Anderson (Elizabeth Bogush) targeted Nick (Joshua Morrow). She bent her mind around an incident that happened in the mid-1990’s. Refusing to accept personal responsibility for a pool jump dare, Sandy returned to Genoa City years later and purposely wreaked havoc on two families as a form of revenge. That effects of that deranged decision continue to ripple effects within Genoa City.

This demented doctor first convinced Sharon that she was pregnant. The fact that Mrs. McAvoy was supposed to be under her care at Fairview’s mental health facility made that act all the more detestable. Then, working with a warped nurse, Sandy claimed that Sharon delivered the boy who came to be called Sully.

After stealing Christian, Sandy successfully carried out her plot to have Sharon and Dylan raise the boy nearly everyone still believes was Nick’s child. But, Patty (Stacy Haiduk) confronted the bad health care professional after she determined the truth. Sandy attempted to silence that poor soul in retaliation. Patty responded in self-defense and killed her attempted assaulter.

Awhile after Patty was remanded to Stoneville for that crime, Sharon’s memory cleared. She recalled what happened, had a DNA test conducted and confirmed that Christian never died. But, Sharon decided to carry Sandy’s lie forward. Fate’s clock began ticking as soon as Sharon began pretending that Sully was actually ‘Shylan’s’ first-born child.

Patty has been recovering. Recently, she contacted Sharon and began pressing this powerful issue. Patty’s demanding her freedom in exchange for maintaining her silence about Christian. Sharon would have no one to answer to if only she had told the truth. But, she didn’t and now her moral bill has come due. 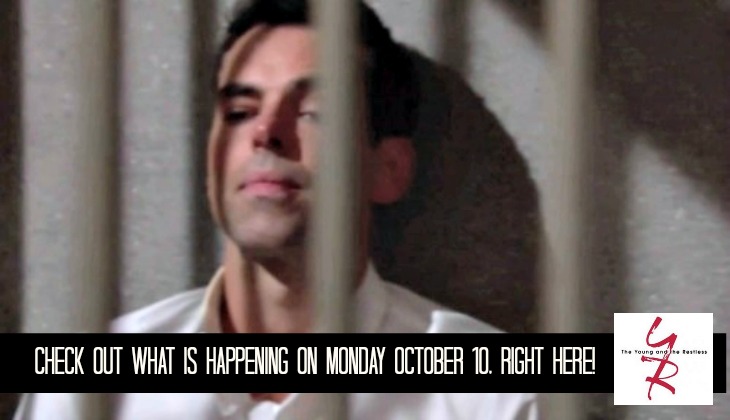