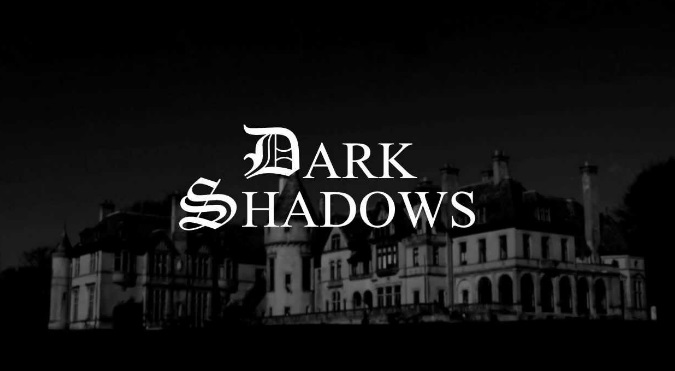 Many ‘Dark Shadow’ fans will never forget Barnabas, who brought a supernatural element to daytime television that had never been seen before. The vampire is one of the most talked about characters from ‘DS.’ Of course, Barnabas’s arrival at Collinwood Manor is the absolute most favorite moment in the soap opera’s history.

What moments and episodes do ‘Dark Shadows’ fans find most memorable? One fan fondly recalled Barnabas attempting to kiss Cassandra Collins – aka Angelique – when Mrs. Johnson [Clarice Blackburn]. Barnabas was always infatuated with Angelique but his affections were never quite returned. During the scene Cassandra [Angelique] lied to Mrs. Johnson, saying she had fainted and Barnabas was helping her.

Related: Must-Haves for the ‘DS’ Fan On Your Gift List

One of the most memorable episodes, a ‘Dark Shadows’ fan noted, was the one in which Dr. Eric Lang [Addison Powell] had Barnabas trapped in a hospital. The good doctor opened the drapes and in poured sunlight. Being a vampire, of course the sunlight scared Barnabas but Dr. Lang encouraged him to come over to the window. Barnabas went over and felt the sunlight on his skin and experienced the scent of the air when the sun is brightly shining. The fan revealed that she nearly cried.

‘Dark Shadow’ fans, do you recall your favorite episode, favorite scene or the most memorable moment of the ABC soap opera?