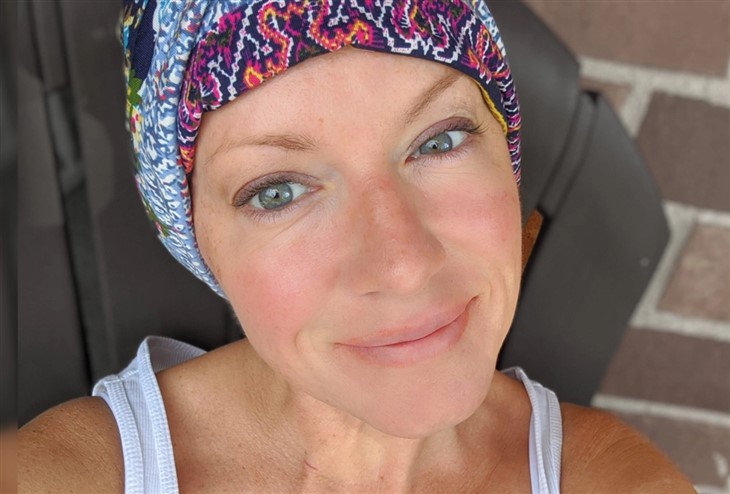 Robyn Griggs has passed away two days after announcing she was going into Hospice care. Griggs was best known for her role as Maggie Cory on Another World, a former NBC daytime drama. Griggs also played Stephanie Hobart on One Life to Live from 1991 -1992. Griggs passing was announced on her Facebook page shortly after her passing.

Robyn Griggs – Had Suffered For Years

The former soap star had been suffering from cervical cancer for years according to published reports. In the fall of 2020, Griggs was diagnosed with stage four endocervical adeno — a type of cervical cancer that is usually terminal. Griggs had surgery to remove cancer shortly thereafter. Griggs also spent the following year telling her story and trying to raise awareness as this cancer can be detected in a routine pap smear.

Unfortunately, on July 7, 2022, Griggs announced on her Facebook page that she had four new tumors. “2 new tumors on my liver, one on the abdominal muscle, and a large one on the right side lymph node. So in pain and I go to chemo Monday am. I told them whatever it takes, I’m in for the fight. I’ll be very sore, nauseous, etc., but who knows, maybe it works and relieves some pain. You never know. Please keep those prayers coming. Hugs to all!!!”

Robyn continued to right her cancer until the very end. However, on August 11, Robyn’s father posted on her social media that she would be going into hospice care today or tomorrow. She has fought with determination, strength, and grace that is nothing short of inspirational.”

On Saturday, August 13, the news of Robyn’s demise was announced across her social media accounts. The post read, “With a heavy heart, I am saddened to announce Robyn’s passing. However, she is no longer suffering and would want us to remember that and the good memories. I will never forget how open she was to telling her story and accepting of me helping her tell it. She wanted to help people and spread the word of her story to do it. I was honored to do so. RIP my friend, I love you and smile when I think of you.”

Robyn Griggs’ – Stayed Out Of The Spotlight After Soaps

Griggs was born in 1973 and was a child actor. Griggs appeared in theater productions and Nickelodeon before her soap opera debut. Later Griggs appeared in several horror movies including, Abattoir, Ghost Tour, and Minds of Terror, Demon Hunters, Aberration Boulevard, Severe Injuries, Dead Clowns, The Absence of Light, and Dead Planet.

Griggs has been married to golf-pro Mark Wiley since 2013. Our thoughts are with the family at this difficult time.