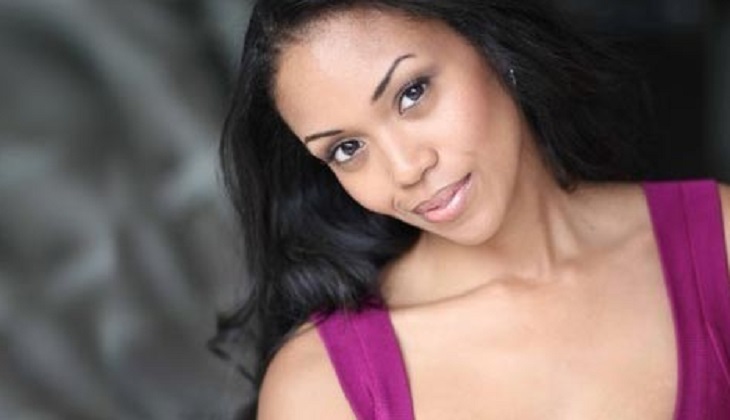 Hilary (Mishael Morgan) embraced Devon’s (Bryton James) brilliant idea on ‘The Young and the Restless’. Having been burned by the vultures at GC Buzz on many occasions, ‘Hevon’ decided to follow an old-school adage. He couldn’t beat them, so he joined them, or in this case, bought them. Then, Devon placed his wife in front of the camera. Hilary’s sharp mind and visual appeal seems sure to attract a strong audience.

Replaying how this last paragraph could be written: GC Buzz producer Howard Green (David Faustino) thought Devon was making a feeble ploy for mercy. But, Katherine Chancellor’s (Jeanne Cooper) grandson exhibited his savvy family business bloodlines by taking an alternative tact after Green rejected his call to squash a story about ‘Phack’. As an aside, devoted TV fans likely enjoyed seeing the actor who played Bud Bundy on ‘Married With Children’ from 1987-1997 make his Y&R debut.

Millennials are addicted to technology. Clearly, this media monikered group’s world view is shaped heavily by internet realities. In Genoa City, GC Buzz has received the most followers. Filled with rumors and cheeky stories this digital enterprise has been alert-worthy for awhile in Wisconsin’s fictional town. Now, the site and its platform-related television show have become Mr. Hamilton’s property.

Devon knows that his wife has talent and passion. Hilary has acknowledged that she sometimes pushes her opinions too hard and can come off as overbearing. That’s why her husband’s idea is brilliant. As the new lead host of GC Buzz she’s been given the opportunity to direct her energy into something that can prove productive.

Hilary promised her audience that the site would continue to tell good stories. But, it would also offer more compassion for the human beings whose lives are affected by what’s broadcast and streamed across the globe. Brian McDaniel (husband of CBS Daytime head Angelica McDaniel) performed well as GC Buzz’ reporter Andy. But, Devon fired that gossip monger when he bought the company and inserted Hilary in his job. Trending social media topics currently indicate juicy dealings for both halves of ‘Hevon’ moving forward.