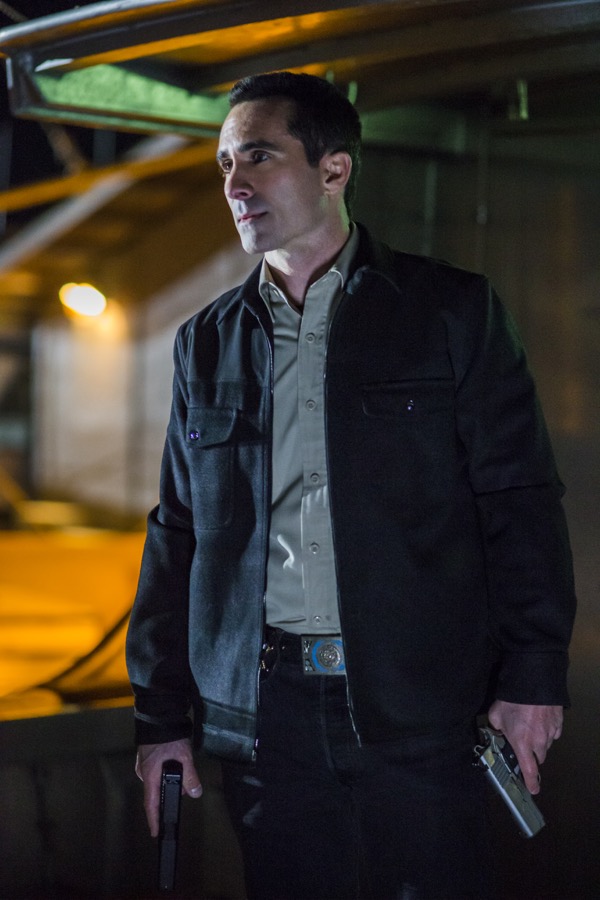 “Bates Motel” Season 5 spoilers are rolling in, and boy, do ever they look exciting. The clock is ticking, and it won’t be long until the A&E hit show returns to wrap up the series. The executive producer of the series, Kerry Ehrin reports that much of the last season will focus on Alex Romero (Nestor Carbonell) seeking justice for Norma Bates (Vera Farmiga).

It’s apparent that Romero will feel like he must avenge his wife’s (untimely) death. He holds Norman Bates (Freddie Highmore) responsible for her death and doesn’t believe that she committed suicide. Romero will have his own problems to sort out early in the season. He was arrested for perjury, and could have a tough time getting out of trouble. It will delay Alex’s revenge plan, and leads to Norman feeling at ease and confident he will never face charges connected to his mother’s murder.

In the Season 4 finale, many “Bates Motel” fans felt like Alex wanted Norman to confess his crime so he could arrest him. EP of the show wants to make it clear before the show begins—Alex has no plans to force a confession out of Norma’s son, he wants revenge. The only way Romero sees this ending is when he gets to Norman and kill him with his bare hands.

Initially, EP admitted they didn’t want Norma and Alex to have a love story. They needed him in early Season 4 when Norma needed help to get treatment for Norman. After the producers had witnessed a few of their shared scenes, they decided they had to rewrite a few scenes, and pair them up in an intense love affair. Plus, Norma needed to fall in love so her ending would make sense to the viewers.

When “Bates Motel” returns in March of 2017, “Normero” story will unfold, and it will lead to a heated confrontation between Norman and Romero, and one of them will not make it out alive. Stick with Soap Opera Spy for all your “Bates Motel” spoilers, news, and casting updates.