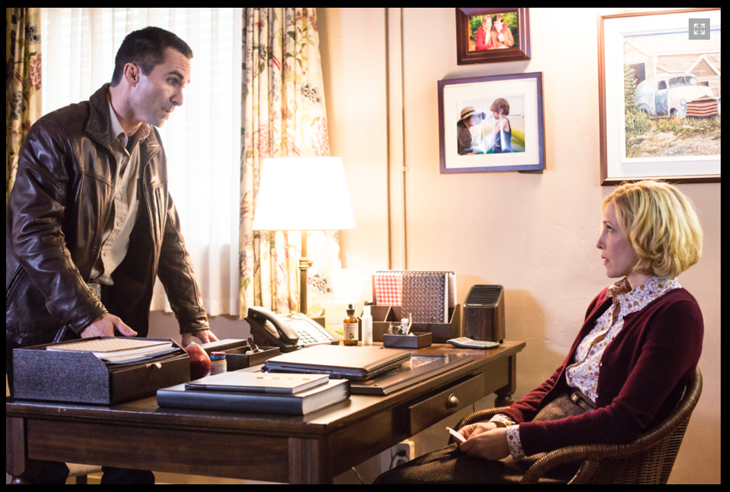 ‘Bates Motel’ season 5 spoilers tease that Marion Crane will arrive and become a very important part of the story. Norma Bates [Vera Farmiga] lives on but only in Norman Bates’ [Freddie Highmore] mind. Despite therapy Norman’s will spiral further and further into his psychosis.

The series finale will cross paths with some of the events from the original movie ‘Psycho’ but it will “very much be its own story,” says Freddie Highmore [Norman Bates]. There has been no announcement yet from A&E or showrunners’ Kerry Ehrin and Carlton Cuse as to who has been cast to portray Marian.

‘Bates Motel’ spoilers reveal that the new version of Norma is entirely based in Norman’s psyche. Viewers will see a Norman Bates who is more closely resembles the Norman from ‘Psycho.’

When ‘Bates Motel’ season fifth and final season premieres in 2017 fans will see a version of Norman that is much closer now to the Norman in the movie. However, the way Norman acts and the events in the story will not be the same.

If Marian Crane is going to be an important part of the final season fans are anxious to find out how the A&E drama end. Spoilers indicate that character will affect both Norman and Norma throughout the season.

You Might Also Like —> Norma’s Death Not The End Of Norman’s Mother – Will Dylan and Sheriff Romero Return?

There are only 10 episodes in the series finale – in what direction will the writers take Norman and how Marian will be integrated into ‘Bates Motel’?