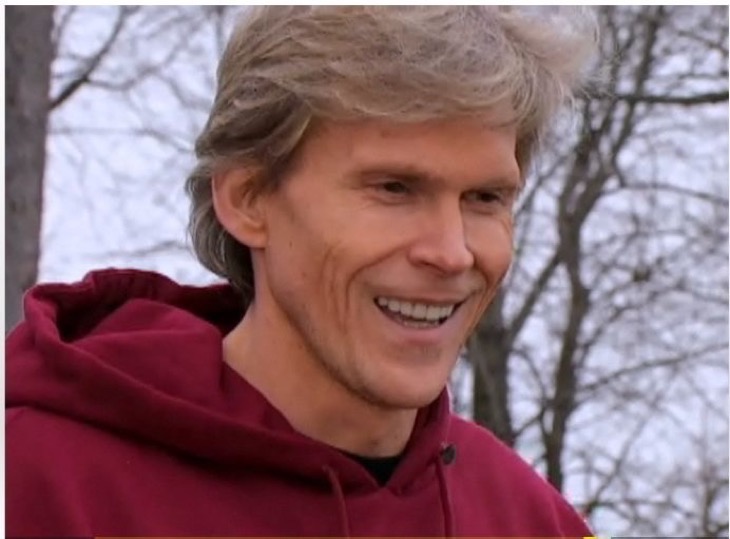 The latest “Guiding Light” news reveals that Emmy-nominated actor Grant Aleksander who played Phillip Spaulding on and off from 1982-2009 will be appearing on the Cape May stage in New Jersey in a production of Mary, Mary.  The play, one of the longest Broadway running shows was written by Jean Kerr and is directed by former “Days of Our Lives” producer Roy Steinberg.

The play is, “A warm and witty portrayal of a marriage gone hilariously awry. Mary and Bob, a nearly-divorced couple meet over taxes, when a Valentine’s day snowstorm traps them in an apartment with three others: their lawyer, a handsome film hero, and Bob’s young and wealthy finance. Sparks fly all over again.”   The show starts tonight and goes until July 24th.  To buy tickets and find out more you can go, HERE.

Grant is a resident of New Jersey, a vegetarian and an active member of PETA.  He can be see on the PETA website in an instructional video warning viewers of the dangers of leaving dogs in parked cars during the “dog days” of summer.

If you are in the New Jersey area don’t forget to stop by and see Grant in the production of Mary, Mary.

‘General Hospital’ Love It or Leave It: Which GH Storylines Are You Hating and Loving Right Now (POLLS)