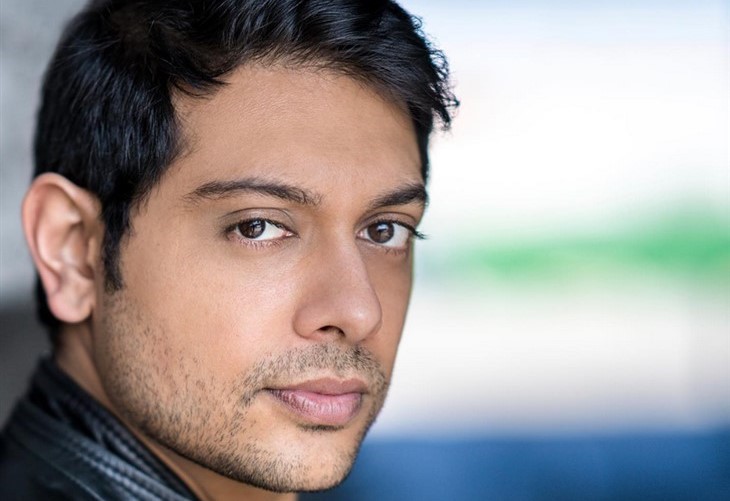 The Young and the Restless (Y&R) spoilers reveal that the CBS sudser has been a springboard for many popular celebs and actors including Shemar Moore (Criminal Minds and SWAT) who played Malcom Winters on the Genoa City, Wisconsin based soap.

Add actor Abhi Singha (ex Ravi Shapur) to that list, he has just landed a role in the drama pilot titled Blank Slate.

The Young And The Restless Spoilers – Abhi Sinha Played Ravi

According to Deadline.com, Sinha’s character is a series regular. The role is that of a tech specialist and Sinha will play a character named Cornelius Kepler. The tech specialist is on the Homeland Security team and uses his amazing IT skills to hack into any computer he needs to in order to get the job done.

The show will be directed by Richard Shepard, and Deadline reports that Blank Slate is somewhat similar to the primetime series The Blacklist. In Sinha’s new project, “Special Agent Alexander McCoy (Passmore) is a legend in law enforcement, the agent we all hope is out there, the agent we’d all like to be. The only issue is — he doesn’t actually exist.”

The character is, “a ghost, a phantom. So what happens when a man claiming to be Alexander McCoy walks through the door with all of his skills and knowledge but with an agenda nobody will see coming?”

Since leaving Y&R Sinha has been busy and his television credits include This Is Us, Chasing Life and Animal Kingdom. His film credits include The Conjuring 2, People Like Us and In Time. He debuted on Y&R in 2017 and Ravi was an in-demand app developer as much for his computer skills as his leading man abilities.

Ravi became a love interest for lady Ashley Abbott (Eileen Davidson) who appreciated his genius smarts and gentlemanly manners. There was just one problem with the storyline—it was over way too soon, as Sinha exited not long after his arrival.

At one point he responded to heartbroken fans on social media: “While I have been fortunate enough to not be killed or written off the future is uncertain.”

What is certain is that Sinha has gone on to have an incredible career and Y&R fans had the pleasure of seeing him in daytime if only for a short time.