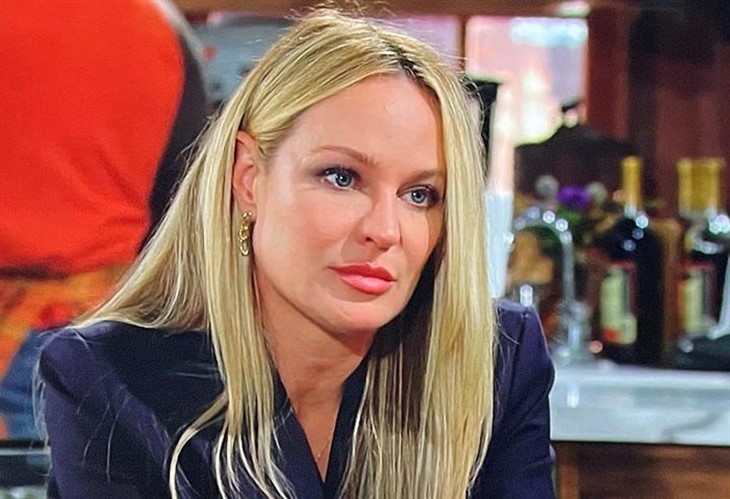 The Young And The Restless Spoilers – A Mother Always Knows –

Longtime viewers of The Young and The Restless will remember that Noah and Tessa were once engaged, and then Tessa came out and she and Mariah Copeland (Camryn Grimes) fell in love. That was the whole reason that Noah left Genoa City and moved to London to begin with, having a successful career there until he left it behind, citing romantic problems with someone there – whose existence is questionable!

Now instead of having a successful graphic arts career, Noah is working for his father, Nick Newman (Joshua Morrow) in his company, New Hope, although Nick will certainly find a good fit for Noah’s talents. Sharon has worried that Noah may be hiding old feelings for Tessa, especially considering that he came back to town right after Victoria Newman’s (Amelia Heinle) wedding to Ashland Locke (Richard Burgi) which Tessa sang at. Now that Tessa and Mariah are engaged and are planning their wedding, viewers of The Young and The Restless know Sharon worries about Noah’s feelings even more!

Viewers of The Young and The Restless know that Sharon offered an engagement party at Crimson Lights for the happy couple, and as friends and family decorate the coffeehouse for the event, Sharon senses that Noah is struggling emotionally. Viewers of The Young and The Restless can also see Noah casting longing looks with sad eyes at Tessa, although putting on a good front at first when he moved back to Genoa City.

Reconnecting with his family after being away so long seemed to be good for Noah, and he seemed to be happy, but then the reality that Tessa is taken by his own half-sister permanently just breaks his heart all over again! The sadness in Noah that he tries so desperately to hide isn’t lost by his mother, and mothers always know when there is something wrong with their children, whether the children realize it or not. Recently, Sharon has talked about what she is noticing with Nick – a lot.

The Young And The Restless Spoilers – The Guests Of Honor Arrive

Viewers of The Young and The Restless will see that as the guests of honor arrive and the party is in full swing, Mariah and Tessa share an intimate dance – and Sharon can see how badly Noah is hurting. Sharon cannot help but notice that her son is in an extremely fragile state emotionally, as viewers of The Young and The Restless will notice as well, and he will continue to be torn up inside. It is a tough spot to be in when siblings or half-siblings love the same romantic partner and there is nothing that the one who lost in the deal can do – he doesn’t want to hurt Mariah. Noah doesn’t want Mariah to know his feelings for her fiancée-it is all just too awkward, but his feelings must stay hidden and he must stay in control; luckily for Noah and for Sharon, Nick will be the one to come to Noah’s rescue this time!