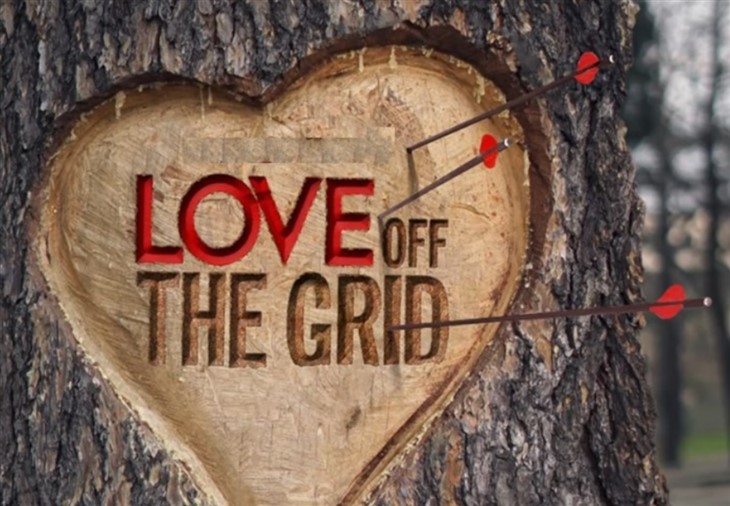 The producers of 90 Day Fiancé have come up with another brand new spinoff in the franchise. Love Off the Grid will air on discovery+ and will truly put the cast members to the ultimate test. The show is set to air on the streaming channel on Sunday, January 30. Read on to find out more about the series and watch a teaser trailer.

90 Day Fiancé Spoilers – Love Off The Grid on discovery+

In a teaser clip for the premiere of Love Off the Grid, we can see Josh leaving the modern world to be with Angela in the wild. They struggle to keep themselves clean with a limited water supply and have to use buckets to haul the water they need to be able to wash themselves.

In the clip, Angela explains that it is really important to conserve water on the ranch. Basically, the more water they use, the more she has to haul, meaning more wear and tear on her truck, as well as the gas. Angela explains, “So we try not to use the water.”

While Josh tries to clean himself with the limited supply, Angela tells the cameras that it is important that Josh understands how to take a shower effectively on a limited amount of water. Meanwhile, Josh asks why the water is so cold, leading Angela to tell the cameras that he really has to “man up.”

Naturally, Josh and Angela aren’t alone in their battles to stay together in the wild. Others that live in the modern world include Jen, Myesha and Lyndsay. According to the press release, they “enjoy the modern luxuries of living in a city, like going to the spa, having drinks with friends and getting pedicures, as well as everyday necessities like indoor plumbing and air conditioning.

Despite their modern comforts, they are willing to leave their lives behind for a chance at love with their off-the-grid partner. As noted by People, those partners are Angela, Charlie, Joseph and Spence who have spent years living off the grid, making their own way.

Watch the teaser trailer for Love Off the Grid here and catch another exclusive trailer on People’s website.

The premiere episode of Love Off the Grid drops on discovery+ on Sunday, January 30, 2022.

Readers, are you intrigued by the latest 90 Day Fiancé spinoff? Let us know your thoughts below.