Y&R Spoilers: Devon Right To Be Cautious – Billy Might Be Wrong Twice 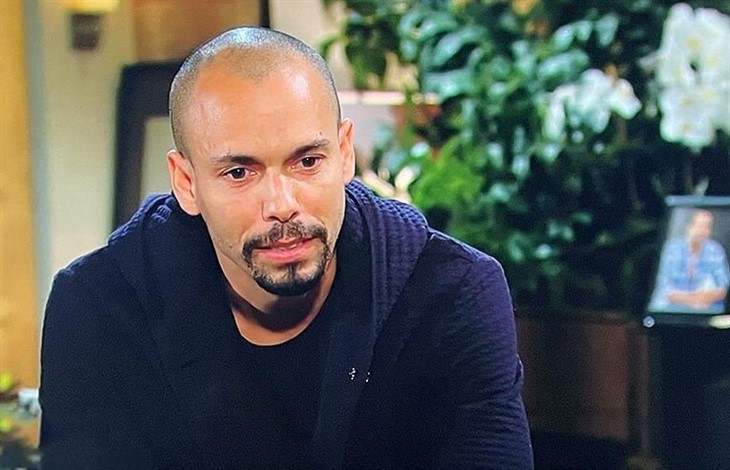 The Young and the Restless (Y&R) spoilers document that Devon Hamilton (Bryton James) resisted his sister’s call to merge their companies. Lily Winters (Christel Khalil) was surprised by his response.

Billy Abbott (Jason Thomson) told the new love of his life that he is one-hundred percent supportive of her idea. That was a bit over-the-top and omitted his hesitancy in thinking that a merger between Chancellor Industries and Hamilton-Winters would marginalize him.

The Young And The Restless Spoilers – Jill Abbott Atkinson Too Enthusiastic

Soaps allow many realities of life to be exaggerated. For example, do guys like Billy fall into the safety nets that their rich mothers extend so they do not crash on their heads? Yes, that is not an exaggerated reality.

Another example would be Lily being asked by Jill Abbott Atkinson (Jess Walton) to take over for her as the head of CI. Are there ladies who are asked to serve as a buffer for another woman’s son and receive business rewards? Sure.

However, Jill enthusiastically supporting Lily’s merger proposal a matter of weeks after Khalil’s character started the job was a bit much. If Walton had a full-time contract, Jill probably would have wanted to consider that suggestion rather than instantly green-light it.

Y&R Spoilers – Devon Hamilton Calls It Like He Sees It

Devon is the head of Hamilton-Winters. He, like devoted viewers, recalls when Lily worked for the family business in the recent past.

Hilary Hamilton (Mishael Morgan) was stirring the pot during that period. That created friction for all involved.

Amanda Sinclair (Morgan) sports the identical impressive look as her sister but has a distinctly different personality. Devon appears to be forgetting that the former love of his life sparked the drama in the past, with Lily not being the origin source. Lily Winters and Devon Hamilton would likely work well together in a realized CIHW combination.

The issue with Billy is not whether his assessment of Lily and Devon’s power-share will work or not. Instead, Billy’s pattern of disrupting the workplace is a challenge.

Billy could prove to be a source of instability. So, Devon’s suggestion about seeing how the podcast effort goes is wise.

Billy could marginalize himself by creating needless upheaval. Then, rather than having Jill as a protector and Lily rationalize his behavior, Billy could face Devon’s reassessment of his job performance.

Days Of Our Lives Spoilers – Allie Is All That Stands Between Johnny And Ciara’s baby!