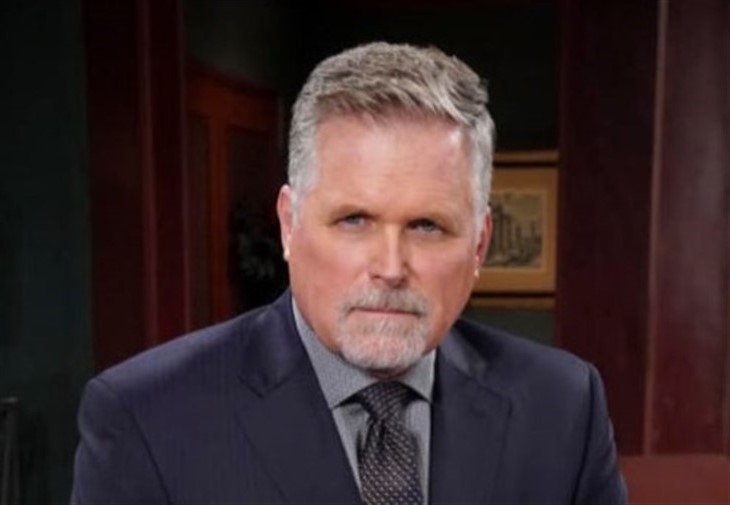 The Young And The Restless Spoilers – That “Divorce” Happened Awfully Quickly

The divorce happened awfully quickly, and was finalized while Tara was already in prison; anyone who has ever tried to divorce a prisoner knows that can be a complicated process. When someone is in prison, the prisoner loses legal rights that a person on the outside would still have – they cannot vote, their driver’s license can be revoked, and they are essentially a non-citizen.

If it was an uncontested divorce it is not as difficult but a contested divorce requires a lot more time and money. In this case, a judge would determine the outcome of the disputed issues, which are usually centered around asset and property allocation, as well as spousal support, child support, and child custody. Viewers of The Young and The Restless will recall there was no judge involved in decisions concerning Tara and these issues – Locke probably paid off a judge, or he may not be truly divorced at all!

Y&R spoilers show that all of this divorce from Tara came about rather quickly, after Locke started becoming attracted to Victoria Newman (Amelia Heinle)! Viewers of The Young and The Restless would not be at all surprised if the charges that put Tara in prison in record time turned out to be the result of a frame by her husband!

Also worth noting is that Locke seemed to lose interest in Harrison Locke rather quickly once his marriage in Italy to Victoria took place, and viewers hardly ever see even an online call between the two! Knowing what is known about Locke’s past, his current lies being exposed, and his “miraculous” cure from cancer which Victor Newman (Eric Braeden) is about to expose as phony, no one will be surprised if his divorce from Tara isn’t real either. That will make it very convenient for Victor to simply push Victoria to have the fraudulent marriage to him annulled, it won’t be valid anyway and Locke could have a bigamy charge added to his resumé!

Viewers of The Young and The Restless know that Victor likely is upset with himself for allowing himself to be fooled by Locke – it isn’t very often someone gets something over on The Mustache! Now that his new investigator Michael Baldwin (Christian LeBlanc) has disappeared in Peru, along with the doctors he got his intel from about Locke’s falsified cancer diagnosis, Victor is even more suspicious and worried about the man!

Y&R spoilers tease fans can expect for Victor to do even deeper digging into Locke and more than likely get the feds involved, especially with Michael’s disappearance overseas. Victor may dig up not only tax fraud, identity theft, racketeering and other scams, he might dig up a phony divorce from Tara as well!