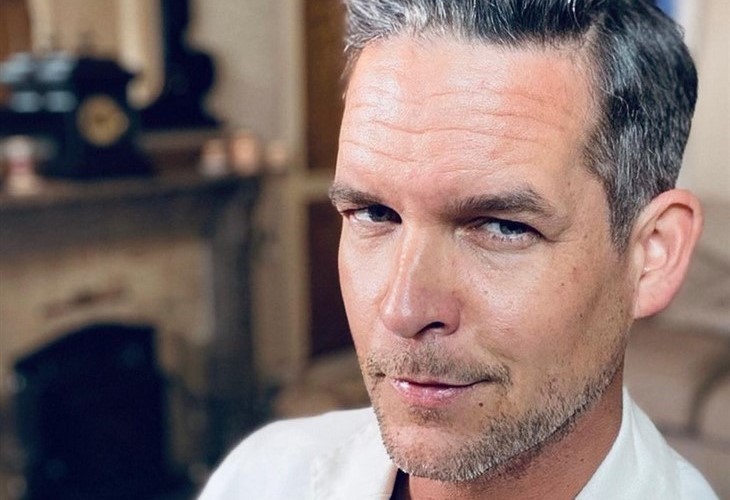 90 Day Fiance spoilers reveal that Tom Brooks has confirmed that he is now engaged to his girlfriend, Mariah Fineman. There have been a lot of rumors for weeks now, but now Tom has made it official on social media and his fans have been sharing their excitement for them.

Tom Brooks was quick to post a spoiler for the new season of 90 Day Fiance and a clip where he was going to propose to his girlfriend, Mariah. There have been a lot of hints on his Instagram account and he would mention buying a ring and posting a ring emoji and that is what started the rumors. Now we know that they are not rumors.

In short, we did find out that Mariah said that she would marry him. This was posted on Tom’s Instagram account and it is clear that TLC allowed him to post this good news. There is a picture of the two of them together and she is wearing her engagement ring. This really has made fans happy for them.

There hasn’t been a very specific timeline on when the couple got engaged, but we will see it on the new season of the show. Fans were concerned that she wasn’t real, but come to find out, Mariah is a real person and they are madly in love with one another.

Tom has been fighting off haters for so long and now many of them feel like he is rubbing this engagement in their faces. No one is exactly sure when they will get married or if they already are. We will have to keep a close eye on them in order to see where they are in their engagement right now. He has had fans to ask him if he is married and he has started to avoid those questions. This could be for NDA purposes as well.

Y&R Spoilers: Devon Right To Be Cautious – Billy Might Be Wrong Twice