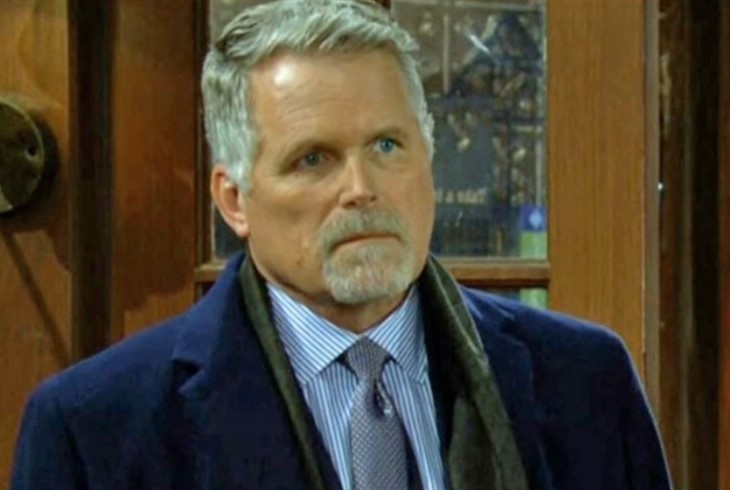 The Young And The Restless Spoilers – Accepting Victor Newman’s Payout

Y&R spoilers reveal that Adam Newman (Mark Grossman) was the one who made the $500 million offer to Ashland. However, when Ashland accepted the deal, the wire transfer came from Victor. Adam was convinced that this was the solution to all of their problems. It did get Victoria an annulment and got Ashland out of the company. However, the villain still hasn’t left town.

Victoria was upset after Ashland signed the agreement. Ashland expected Victoria to run away with him. Once the deal was sealed, Victoria told Ashland that he’d been played.

Afterward, Victoria was crying while driving. Victoria ended up crashing her car after Rey Rosales (Jordi Vilasuso) had a massive heart attack and lost control of the wheel. Ashland claims he was following Victoria because he was worried about her. However, Ashland is probably only telling a partial truth.

The Young and the Restless spoilers reveal that Ashland saved Victoria’s life. Ashland also hasn’t left Genoa City despite his agreement. It is teased that the Newman family will not be happy that they can’t seem to get rid of Ashland.

Now the Newmans are also dealing with Diane Jenkins’ (Susan Walters) return. Both Victor and Nikki Newman (Melody Thomas Scott) issued warnings to Diane. It is suggested that Ashland and Diane could become a couple.

However, it is more likely that they come together to get the ones they really desire. For Ashland, that’s getting Victoria back. For Diane, that would be Jack Abbott (Peter Bergman) and a relationship with their son, Kyle Abbott (Michael Mealor).

As for “Ashtoria,” the scribe teased,

“Ashland has saved Victoria’s life, which sort of turns her on her head. That doesn’t mean all is forgiven but it creates a fantastic dynamic and struggle in her, because she knows all of these things he’s done to her, but he risked his life and injured himself to save hers…”