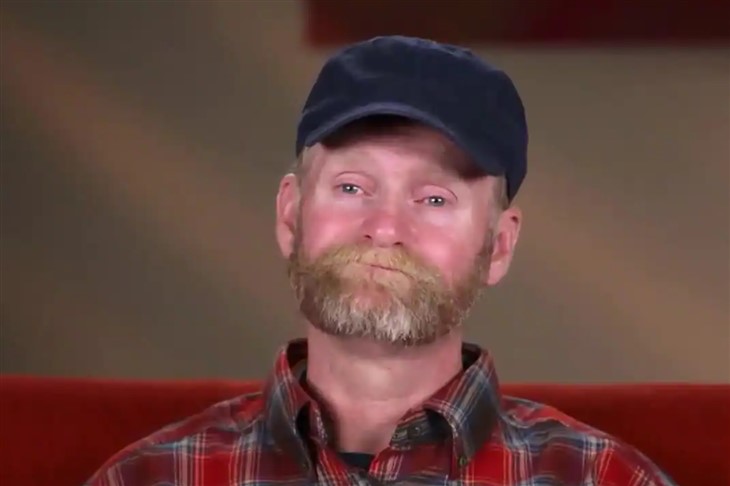 Mama June news and updates tease that Mike Thompson unveiled the love of his life after his split from ex-wife, Jennifer Lamb.

Mike “Sugar Bear” Thompson debuted on the WeTV channel when he was romantically involved with his ex-wife, June Shannon. They got engaged and shared one child named Alana “Honey Boo Boo” Thompson, however, they decided to put their relationship to an end last September 2014. After the breakup, Mike blossomed into a romance with Jennifer Lamb.

In her previous interview with The Sun, Mama June revealed Mike’s relationship with their daughter Honey Boo Boo. “There is no communication. None, none! Besides when we are in production,” the WeTV star stated.

In one of his recent Instagram posts, Sugar Bear revealed the woman he’s currently in a relationship with after his split with his ex-wife, Jennifer Lamb. He posted a video of himself, saying that he’s in a “serious committed relationship.” For now, he’s going to “see where the relationship goes” and “will go for it” when everything gets better with them.

“Yes, she is my girlfriend, her name is Heather. I hope you all can back me on this and let Sugar Bear be happy for a change,” he said. The comment section was filled with uplifting words from his followers, saying: “Well, I’m glad you are happy and well!”

One fan commented, “Be happy but put Jesus first and the rest will come!” An Instagram user said, “Congratulations on your new girlfriend. I wish you the best. I love you, Sugar Bear.” Another one chimed in, “You deserve so much happiness.”

As the 50-year-old star found another woman to love, he has undergone several cosmetic procedures. In his latest visit to a dental clinic, the dentist found multiple white spots on Mike’s gums. As documented by TMZ, the dental specialist believed that the white spots could be cancer, knowing that the reality star has a habit of nicotine intake.

During his stay in the WeTV series, Sugar Bear has been facing several medical problems, such as a foot injury, fainting, and dizzy experiences due to diabetes. In one of his medical check-ups, he was also diagnosed with pneumonia, pancreatitis as well a neurological disorder. Now that Mike is set to see a cancer specialist, will he face another medical condition?

Be sure to catch up on everything happening with Mama June right now. Come back here often for Mama June spoilers, news, and updates.