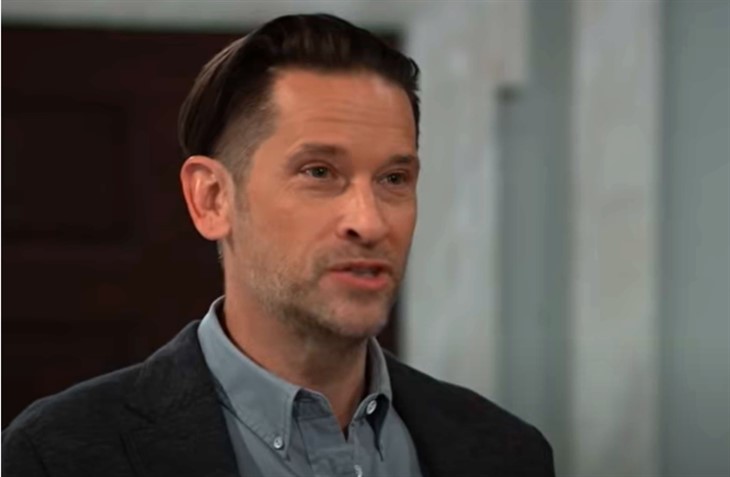 General Hospital fans where first introduced to the character Austin just last year. His backstory and his intentions were a mystery at first. Austin is a doctor who is portrayed by actor Roger Howarth. Yes, the face and the name of the actor who portrays Austin will have you doing a double take.

Actor Roger Howarth portrays Austin but was previously known on General Hospital as Franco. After his character was shockingly killed off, Howarth returned sometime later after an extended break in a whole new role as Doctor Austin.

Austin seemed to appear out of nowhere to help Maxie Jones (played by Kirsten Storms) actress out in the woods when she went into labor. Right after however, he was knocked out by Nurse Jennings (played by actress Phoebe Kuhlman). His introduction was memorable and also mysterious as General Hospital fans didn’t know who he was just yet.

It was eventually revealed that Doctor Austin’s last name is Gatlin-Holt. Yes, the son of the late Jimmy Lee Holt and Charity Gatlin (played by actress Gloria Carlin).

After sharing his true identity, Austin ended up contesting Edward Quartermaine’s living will thanks to some snooping by (played by actor Joshua Swickard) Harrison Chase.

Fans were torn as to whether he was there to stir up trouble. Was Austin lying about his identity? Or was Austin fighting for what was rightfully his? So far, Austin doesn’t appear to have too many skeletons in his closet.