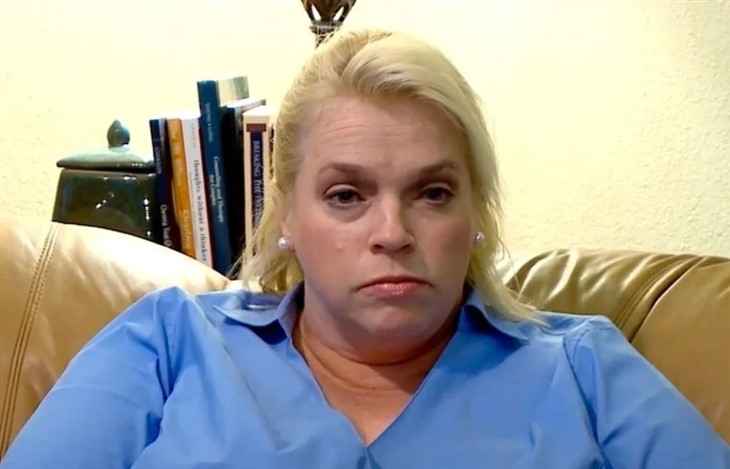 Sister Wives star Janelle Brown jetted over to Europe and enjoyed a vacation in Portugal this month. Actually, she got really lucky and won the trip from Plexus. Soon after she returned from a Plexus convention, she announced that she was on her way for an adventure of a lifetime. Actually, the last time she traveled outside of the USA was 30 years ago! Now she returned, TLC fans are happy to hear that she got back safely.

When fans heard that the reality TV star was on her way to Europe, they wondered if Kody went along. However, it turned out that he remained back in Flagstaff. Actually, he hardly ever seems to ravel with Janelle. Instead, her sister went along. Fans agreed that they look like peas in a pod. Previously, rumors arose that Kody might consider marrying her sister. However, that’s unlikely as she’s already married.

On vacation, the Sister Wives star shared plenty of photos of all of her adventures. Thye rode on a Tuk Tuk on a tiny day and enjoyed a lot of local cuisine. TLC fans know that Janelle loves to cook and shop for food, and she tucked into “Codfish cakes and sardines” in Lisbon. In fact, when she returned she raved about the Gelato there.

Janelle Brown took to Instagram when she returned from her adventure to Portugal. Sharing some photos of her experiences, she updated fans a bit more about ehr vacation. She said, “Home again 😀. Then, she posted up some last photos. The TLC star wrote, “Last day short excursion to Sintra. Sadly we didn’t have enough time to tour Pena palace or the other wonderful castles.”

Mind you, the Sister Wives star enjoyed plenty of other memorable moments. She added, “Had delicious gelato at a very well known gelato stop. Lots of old winding streets, a Moorish castle, and [an] old fountain dating from the time of Moors as well.” She also talked about “the limestone cobblestones that make up a lot of the walk ways in the areas around Lisbon.”

Sister Wives fans really like Janelle Brown who seems like a fun and nice type of person. So, they turned up in the comments to chat and welcomed her back home. One of them said, “Hope you had an amazing time … you look great and refreshed 👏🏽”

Then another fan noted, “Beautiful. I’m so glad you got this experience and with your sister.”

More comments followed like this one: “Welcome home Queen.”