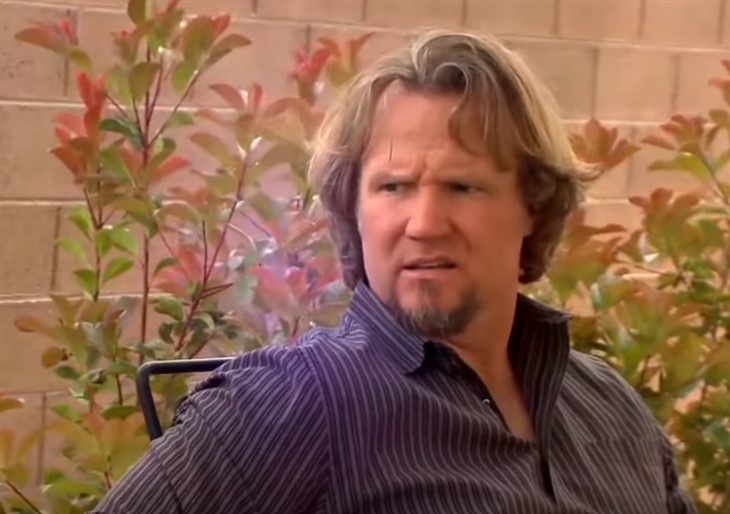 After Christine Brown left the plural marriage, fans were left wondering who would be the next to go, and who would never leave.

After more than 25 years with Kody, Christine has called it quits. The Brown patriarch seems to be struggling to hold his plural marriage together. Now Sister Wives fans are wondering who is going to leave next and who might remain for the duration. Keep reading and we’ll discuss.

Over the course of 16 seasons of Sister Wives, fans have watched Kody go through a lot with his polygamist family. Season 16 brought a surprise to many fans when Christine decided she’d had enough and moved to Utah leaving her marriage of more than 25 years behind.

Meri Brown is likely to be the next to leave the marriage as she and Kody haven’t been intimate in a long while. In fact, they hardly seem to be friends. Sister Wives fans may recall Meri saying that she doesn’t even know where she fits into the plural marriage anymore, in spite of the fact that she was Kody’s first wife. She already appears to have begun the process of leaving.

It’s not likely that Kody’s second wife will ever leave the relationship despite the fact that she and Kody haven’t been intimate in years. The current platonic nature of their relationship is one the two of them agreed on and it seems they are comfortable with it.

Though there have been rumors that Janelle would be the next to leave Kody, she still seems satisfied with the platonic arrangement. The Sister Wives star is able to be independent while enjoying life with her children and grandchildren and pursuing her own business interests.

Sister Wives – Robyn Brown Is Kody Brown’s Favorite But How Does She Feel?

As Sister Wives fans can attest, Robyn is Kody’s last on most favorite wife. She is probably in the plural marriage for the duration. Fans know her as the one that agrees with almost everything the Brown patriarch says and for being the wife that has gotten special treatment over all the other Sister Wives. In fact, some fans have even believed that Robyn’s arrival was the beginning of the end for Kody’s relationship with Christine.

Despite the fact that Robyn makes herself out to be the family scapegoat, she’s had the strongest relationship with Kody and isn’t likely to ever leave his side. Be sure and keep up with your favorite Sister Wives star and return here often for more spoilers, news, and updates.