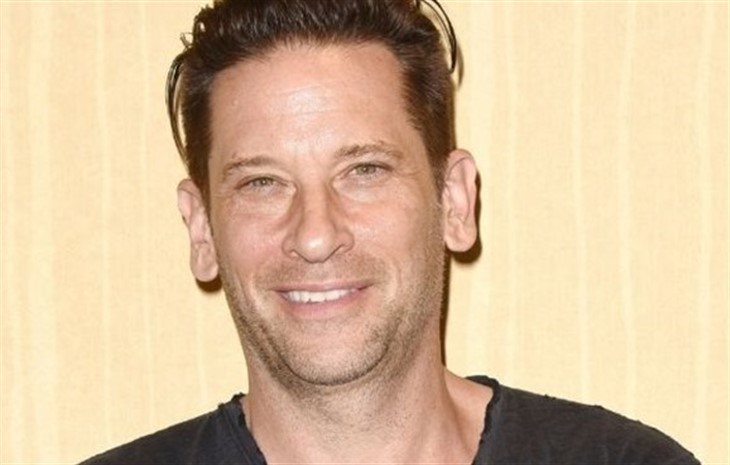 General Hospital (GH) spoilers and updates tease that Roger Howarth talked about the possibility of reprising his role on the daytime drama. The actor thinks it’s a great idea but the question is if it’s possible for his character, Franco Baldwin, to be alive after all this time.

In an interview during the recent fan event in Burbank, the actor addressed questions about the possibility of his character being alive. Howarth enjoyed playing Franco and thought that having him alive is a great idea. He’s grateful for the opportunity to be a part of that story. He added that working with Rebecca Herbst, William Lipton, and Kin Shriner, was a pleasure.

The actor also likened his experience playing Franco to driving his 1967 Chevy Camaro automobile. It was an old car but he felt like he was the luckiest guy whenever he was driving it. Unfortunately, he no longer has the vehicle after it got stolen on Thanksgiving. Now, he can only imagine that someone else is driving his favorite car and having a wonderful time with it.

The actor explained that playing Franco was a real pleasure and he’s proud of himself for enjoying it. Referring back to Chevy, the actor said that he had to get used to driving a new car after he lost his favorite vehicle. That’s what he’s doing now after the soap killed off Franco. He’s embracing his role as Austin Gatlin-Holt, his new character on General Hospital.

At Wyndemere, Ava Jerome Cassadine (Maura West) will wonder why Nikolas Cassadine (Marcus Coloma) allowed Esme Prince (Avery Kristen Pohl) and Spencer Cassadine (Nicholas Chavez) to live under one roof. She reminded him that Esme was the reason why Trina Robinson (Tabyana Ali) is facing a major legal problem.

But Nikolas will argue that nothing has been proven yet. He also explained that he can’t throw Esme out especially if she’s carrying a Cassadine heir. Plus, Nikolas has no plans of going back on his word.

Ava won’t back down and may ask Nikolas to choose between Esme or her. When faced with that dilemma, Nikolas may try to calm Ava down and ask her to just let things be, at least for now.

As for Spencer, he will continue to convince Esme to take the pregnancy test. The latter will promise that she will and Spencer will assure her that he’ll support her all the way.