The Young And The Restless: Eric Braeden Shares Heartbreaking News 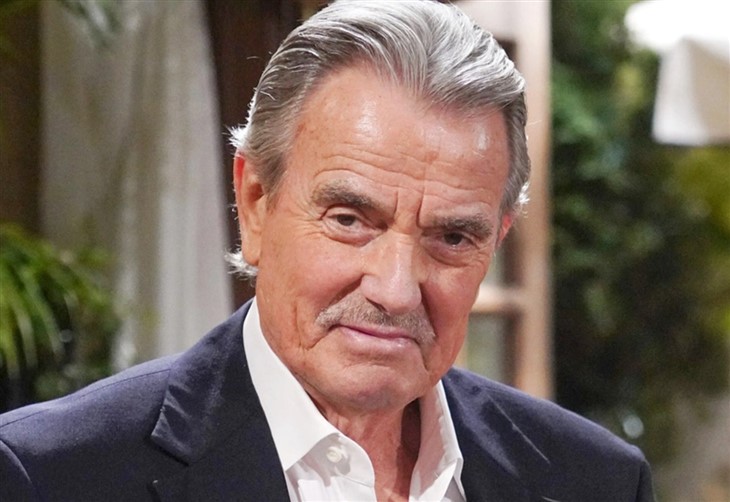 The Young and the Restless spoilers and updates tease that Eric Braeden is currently in mourning after a dear friend passed away. The actor tweeted earlier today that he lost a friend to Alzheimer’s disease.

In his post, the actor wrote, “My oldest friend, Prof Michael Meyer, passed away last week! He was finally released from this dreadful Alzheimer prison!”

“We won the US CHAMPIONSHIP in 1973 together! He played midfield and I right fullback! He was a great intellect &a tough player! RIP my friend!” he continued.

Braeden shared photos of him visiting his friend before he passed away. He said they talked about their time together when they were still playing soccer. However, the actor admitted that he’s not sure how much of their conversation registered with his late pal.

On February 9, fans will see a new actor take on the role of Ashland Locke. Robert Newman will make his first appearance. In a recent promo clip, the actor walks into Society and jokes that he’s no longer in Springfield. The actor then invites viewers to tune in on Wednesday.

Spoilers hint that Ashland will undergo a grilling session with Victor Newman (Eric Braeden). The latter suspects that Ashland is lying and he wants to find out the truth about his connection to the suspicious Peruvian clinic.

But Ashland won’t come clean. He’ll make up an excuse that he funded the clinic way before he was diagnosed with cancer. It’s only a matter of time before it’s revealed that Ashland’s lung cancer is fake.

According to spoilers, questions will start to arise about Newman-Abbott-Winters-Chancellor’s (Rainn and River Ware) parentage. Currently, Dominic is struggling with a health crisis. He’s brought in for blood testing to determine the cause of his health condition. But the results will shock everyone, particularly Devon Hamilton (Bryton James).

This week, Devon may discover that he’s not the father of Dominic. But who is his biological father? Perhaps some random guy donated his sperm, but it could also be Ben “Stitch” Rayburn (Sean Carrigan) or Chance Chancellor (Conner Floyd). Fans have to stay tuned as the daytime drama exposes Dominic’s biological dad.