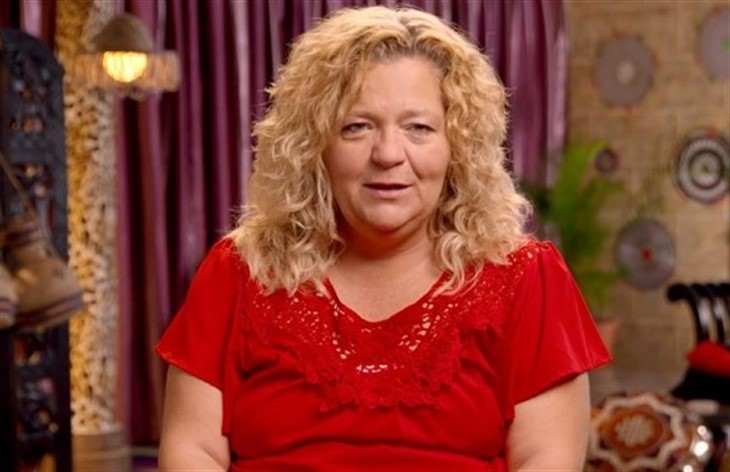 90 Day Fiancé” spoilers, news, and updates tease that Lisa Hamme confirmed her marriage status with Usman “Sojaboy” Umar amidst the rumor of his engagement with his potential girlfriend, Kim Menzies.

Lisa “Babygirl” Hamme made her debut on-screen when she joined the cast of “90 Day Fiancé: Before the 90 Days” together with Usman Umar. Even if she found it hard to deal with the Nigerian rapper, the two still ended up in a wedding ceremony. However, trials continued to test their togetherness, which made them decide to call it quits.

Recently, she claimed that the storyline of Kim and Usman in the show was fake. Lisa also shared the woman behind Usman’s new song “Zara,” who would supposedly appear in the show instead of Kim.

As the engagement rumor of Usman and Kim has come to the surface, Lisa shared her marital status with Usman on social media.

An Instagram user recently shared a photo of Kim Menzies sitting on a bench, smiling at the camera, and having a ring on her finger. It was said that Kim is currently in Sokoto, Nigeria with Usman and that led fans to think that the two might be already engaged.

Different reactions from fans flooded in the comment section. When a fan stated about Lisa’s divorce to Usman and her marriage to Tracy, Lisa responded to the comment saying: “Hi, babe. Yes, I’m legally married to Tracy but I’m still waiting patiently for my Nigerian divorce papers so @tlc got scammed by Usman.”

Babygirl expressed her delight that she was not the only one who got scammed by Usman and she also stated how great she is with Tracy together with their 7 children and 4 grandkids.

“90 Day Fiancé” recently aired the episode, in which Kim and Usman argued about sleeping together in one room. Usman wanted to take things slowly while Kim was determined to be with the Nigerian rapper and have an intimate touch with him.

An Instagram user screenshot the scene and shared it online, which made Lisa express her thoughts in the comment section. She wrote: “Omg, I’m roaring. He was the thirsty one when he was with me. We always disappeared during filming.”

Lisa also recently made fun of Kim giving expensive gifts to Usman and still can’t convince the man to be intimate with her.

The Young And The Restless: Eric Braeden Shares Heartbreaking News