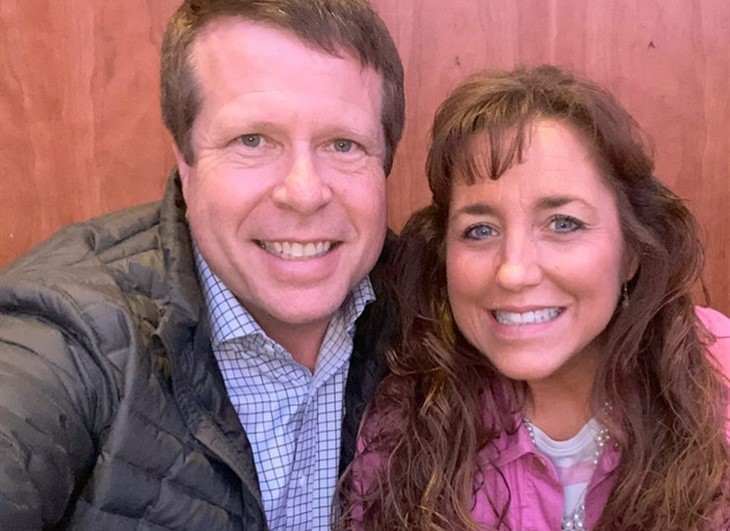 The Duggars spoilers reveal that more and more fans have started to do their research about what the family believes and condemns. One thing that fans are curious about is if the Duggars approve of women wearing makeup. They have done a lot of digging and it is pretty interesting what their religion thinks about it.

It is really hard to keep up with what religions believe and the Duggars are another family that is hard to keep up with. They are known for being very conservative and Fundamentalist Christians. Of course, many of us have seen documentaries about the religion and it seems like a cult to some. For those in the religion though, there are some strict rules to adhere to and the way women look is in that category.

The Duggars have made a lot of rules for their children and it all starts with dating. The children would court a possible mate, but they would not hold hands or kiss and their parents had to be on every date with them. Even if the kids wanted to give their date a high five, they had to ask their parents first. It was understood that they would not have sex until they were married and not even kiss until they got married.

The Duggars – Other Strict Rules

Of course, there is no alcohol allowed in their religion and they were only to listen to gospel or Christian music. Michelle Duggar said other music would more than likely make them think sexually and that was not allowed to happen until they were married.

The Duggars did allow their daughters to wear makeup though. Because their religion is based on women pleasing a man, they don’t feel that makeup is something that is too tempting. They feel that it is more subtle and it is for the woman’s fun when it comes down to it. Makeup is seen as nonsexual, so the Duggars didn’t outlaw it in the home.