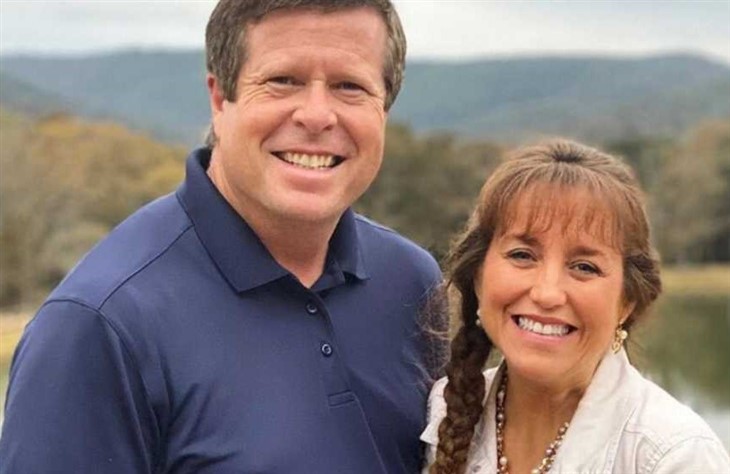 When “19 Kids And Counting” parents Jim Bob and Michelle Duggar first learned about their son Josh Duggar’s troubled life, they hoped to cure him by sending him to a Christian camp. But as Josh now sits behind bars awaiting a sentencing for child pornography, that Christian camp didn’t seem to fulfill his parents’ goals. Despite that, Jim Bob and Michelle have now sent another son to the same facility.

Find out which son the Duggar parents sent to Christian camp. And see what an expert says about that religious academy. Get the latest Duggar family news below.

Jim Bob and Michelle Duggar first became concerned about their son Josh Duggar when he molested several underage girls as a teenager, including some of his sisters. At first, the couple tried to manage their son on their own. But when that failed, the Duggar parents decided to send Josh to a Christian camp, according to the Hollywood Gossip.

However, Josh continued to stray from the Duggar family rules. For instance, Josh confessed that he had cheated on his wife Anna Duggar using a website designed to facilitate infidelity. And recently, Josh shocked his family and fans by receiving guilty verdicts in a child pornography trial. Alas, that Christian camp obviously failed to cure the troubled Duggar son!

But despite that, Jim Bob and Michelle have sent another son, Jackson, to the same camp. Called the ALERT Academy, the camp claims to provide campers with “a fine-tuned combination of Christian discipleship, community service, and career training that you won’t find anywhere else on the planet.” Will the facility help Jackson avoid the scandals that his older brother Josh Duggar created?

Katie Joy, known as an expert on the Duggar family, posted about the Christian camp on her Instagram. “The Duggars stand by the IBLP. Jackson Duggar is now at the Alert Academy. The Duggars have sent multiple sons to this camp who have dealt with ‘struggles,'” revealed Katie.

In addition, Katie revealed that the camp uses often harsh measures to try to change the campers. “😩 Cadets are forced to go through brutal training to help them gain better spirituality to conquer this struggles. In my opinion, Alert Academy is abusive. The Duggars will never learn,” predicted the Duggar family expert.

Tell us what you think. Do you feel shocked that Michelle and Jim Bob Duggar sent another son to the Christian camp that failed to help Josh Duggar? And after you share your views, check back on our site for more celebrity news.