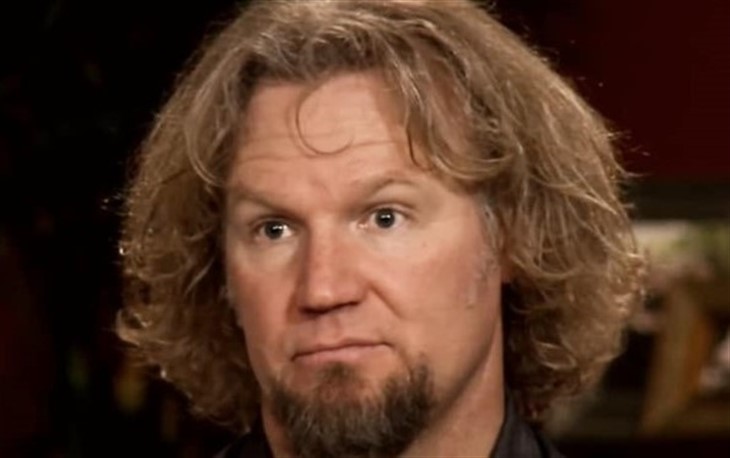 Sister Wives Spoilers suggest that although Meri Brown was Kody Brown’s first wife and seemingly the family matriarch. Meri has been with Kody since she was a teenager. Meri was all in on living the polygamist lifestyle as well. However, Meri’s treatment of the other wives was questionable. Did Kody put an end to her life as the family matriarch?

Sister Wives Meri has helped Kody to find wives and to get them ready for marriage. Meri has even picked out wives to join. Meri loves Kody and still does to this day. Unfortunately, Kody doesn’t feel the same about their relationship. Kody not only cut off intimacy with Meri but with Christine as well. Kody has also admitted that he isn’t in love with Janelle. However, Janelle claims that she and Kody are just fine. Has Kody cut off intimacy with Janelle as well?

If Sister Wives Meri had not helped Kody with his search for wives, would he have three wives now? Kody admitted some time ago that he didn’t immediately like Christine. According to Meri, she made sure the woman was a good fit for the family as well as Kody. Meri added an ally when Kody married Robyn. Janelle and Christine seemed to have joined forces at the time. However, both Janelle and Christine admit to having problems with the way Meri treated both of them. Unfortunately, even though Meri helped to build this family, she is Kody’s wife in name only since she divorced him so he could adopt Robyn’s children.

After the past two seasons, it seems that Meri is the only one interested in having a plural family today.