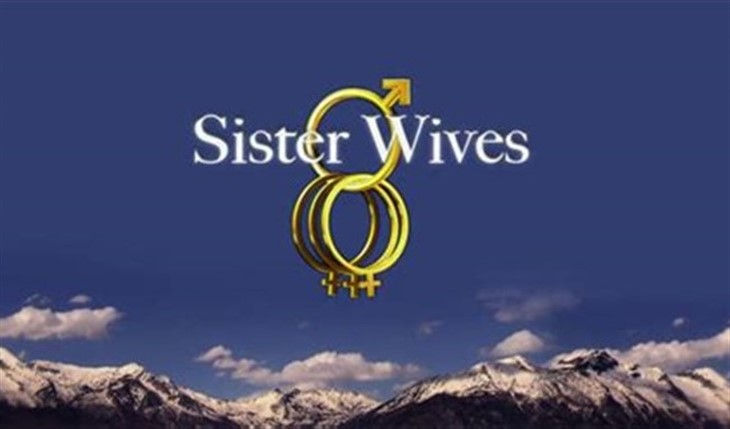 Sister Wives spoilers suggest that Kody Brown allegedly has refused to participate in a spiritual divorce with Christine Brown. However, a legal expert, Michael J. Higdon, says there is “no such thing as a polygamist divorce.”

Sister Wives Christine and Kody announced in November 2021 that they had separated. Christine and Kody were never legally married so they did not have to legally separate. Christine says that they would be expected to go through a spiritual divorce through the church. Christine didn’t want to go through the church because she believes their separation should be between them and God. Unions in polygamy are between God and the family. There is only one legal wife and no marriage licenses are obtained for the other marriages because that would be bigamy. Higdon says that the only “divorce” can be if a cohabitation contract or the putative spouse doctrine because spiritual wives have no legal standing. However, Christine has her own business so she supports herself.

As previously reported, Kody refuses to give Christine a separation ceremony because he feels betrayed by her. Ironically, Sister Wives Kody is the one who hasn’t visited her in months because she travels. Kody feels that Christine should have listened to him and stayed home during the COVID pandemic. Christine then moved Kody’s stuff out of her house after Kody told her he didn’t want an intimate marriage with her anymore. Kody feels that Christine has betrayed him by not allowing him to lead their family. Kody wants his wives to be as obedient as Robyn Brown and that does not work with Christine. Christine says her children are more important and she proves that every day.

Sister Wives Christine admits that the past twelve years of her marriage have been full of turmoil. Robyn was introduced to the family in 2010 and things have gone south for Kody and Christine ever since. Kody’s bragging about picking out Robyn’s wedding dress was almost a breaking point for Christine. At that point, Christine realized that the whole experience of looking at dresses with Robyn was a sham. Christine had felt like a basement wife when it was just the three wives and Robyn’s addition made her feel even worse.

Kody may not be willing to give Christine a spiritual divorce but Christine considers them divorced already. Christine believes their divorce should be between them and God, not the church. Will Kody accept Christine’s decision and move on?