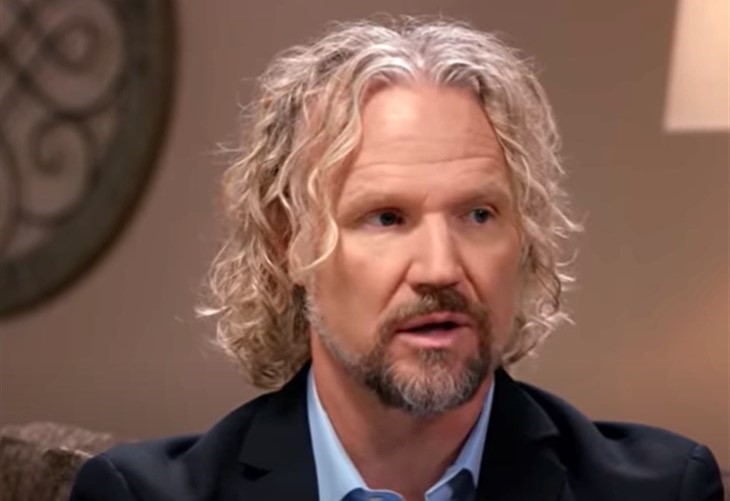 Sister Wives Tell-All Part 2 which airs on Sunday, February 6 probably gets many furious fans tuning in. Irate fans took to their keyboards on February 1 when TLC ran an ad reminding fans to tune in for Part 2. Unfortunately, the ad didn’t dish many new things at all. Like Part 1 of the Tell-All, it revisited previous conversations. One thing it seems to prove, fans agree, is that polygamy does not work.

If you revisit the history of the show, in the very first episode, over a decade ago, Kody outlined the reason for the show. The idea was to educate the world that polygamists are not monsters. Actually, the main reason for filming it was so folks could see happy families, just like any other happy family, but bigger.

Of course, it was also about their faith and why men choose many spiritual wives. However, even back then, cracks started revealing themselves. Recall, Meri spoke about seeking privacy from the family when she clashed with Kody Brown.

At the time, Sister Wives fans saw that Kody started courting Robyn and he seemed to be obsessed with her. Well, as far as fans can see, bringing in his fourth wife started the dissolution of his polygamous life. Fan saw them marry and in the Honeymoon episode, Robyn farmed off the kids to someone outside of the family.

Christine and Meri seemed unhappy with that as the other wives were keen to help out and assimilate the kids into their family. Actually, it seems that’s where the mega-fail started in the polygamous family, fans agree. Anyway, Kody divorced Meri, she got catfished and got no intimacy from Kody for over a decade.

In the latest season of the TLC show, fans know that Christine bailed when Kody told her that like Meri, she wouldn’t get time between the sheets. On February 1, TLC posted up an ad for Part 2 of the Tell All. Rehashing scenes from Part 1, fans saw Kody ranting about how intimacy needs to be a “safe place” and that it’s damaging. So, Meri might as well go and weed the garden or something. Well, for a man who has four wives, that sounds like a fail for a start.

Sister Wives fans don’t know if Janelle will also leave Kody Brown. With one locked out of the bedroom and friends at best, and another taking the highway to Utah, the possibility does exist. Janelle was also a naughty girl in Season 16 and resisted Kody’s directives on social distancing. So, possibly she gets no rumpy-pumpy either.

If that’s the case, then only Robyn enjoys her husband’s sexual advances. Then again, some fans believe that it’s because the others are beyond child-bearing age, which is very important in Kody’s faith. Actually, it seems very clear to fans that out of four wives, only one gets any intimacy. As he failed completely; on supporting his other wives emotionally and physically, that spells a polygamy fail for many fans.

For Sister Wives, fans the fact that none of the kids seem keen on living in polygamous marriages probably is the best indication that they don’t think it’s worth the hassle.

What are your thoughts? Do, you think the TLC show does the opposite of showing that polygamy works? Sound off in the comments below.,

Days Of Our Lives Spoilers: Chaos In Salem Thanks To Devilish Doings