Sister Wives Spoilers: Kody On The Hot Seat – Are You In Love With Janelle? 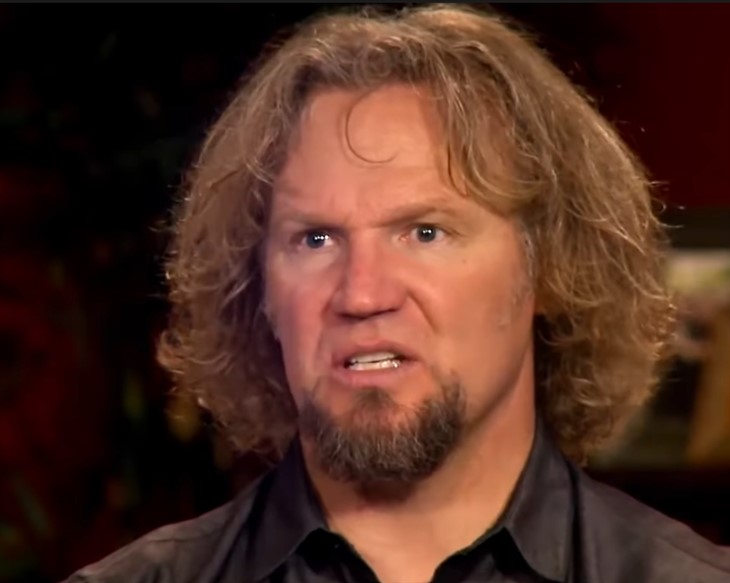 Sister Wives Spoilers suggest that part 2 of the Sister Wives One on One special will put Kody Brown on the hot seat. Is Kody still in love with his second wife, Janelle Brown?

Sister Wives Kody and Janelle have had a very rough year in their marriage, maybe the roughest in thirty years. The COVID pandemic has been a huge issue in Kody and Janelle’s marriage. Janelle has spent very little time with Kody because of his demands to throw her sons, Gabriel Brown and Garrison Brown out of her house. Kody could not make the boys agree to his strict covid rules and wanted them out of the house because of this. However, Janelle believes that Gabriel needs to be with his girlfriend. Kody has chosen other things over his kids and Gabe is in a good place. Garrison has to work outside the home and is saving for a house. Kody lives with Robyn Brown’s grown children, why shouldn’t Janelle be able to live with her sons?

Sister Wives Spoilers – Are You In Love With Janelle Brown?

Sister Wives Kody is put on the spot when the host, Sukanya Krishnan, asks if he is in love with Janelle. Kody replies that he loves Janelle and is asked again if he is “in love” with Janelle. Janelle is seen in the part two preview offering her opinion on her and Kody’s relationship. Janelle says, “We have a long-term relationship. We’ve been together almost 30 years. He’s my best friend.” When Kody is asked a second time, he simply shakes his head no. was the show edited this way for drama, or is Kody revealing his true feelings?

Sister Wives fans believe that Kody will say he is in love with Janelle whether he is or not. Some fans believe that Kody does love Janelle and is frustrated that he cannot spend time with her. However, was Kody not just recently referring to Janelle as the “Teflon Queen”? Kody implies that Janelle tries to blame everyone else for her issues. However, Janelle has always been more independent because she has always worked and helped provide for the family. Janelle has never had the luxury of having Kody all to herself. From the start, Janelle had to share Kody’s affections. Has Janelle and Kody’s relationship run its course?

In the eyes of Sister Wives fans, Kody cannot come back from that shaking of the head. Kody cannot explain his way out of that. Kody has made it obvious who he would rather be with and all the wives know this. How will Janelle react to Kody’s interview? Is it time for Janelle to join Christine and leave?