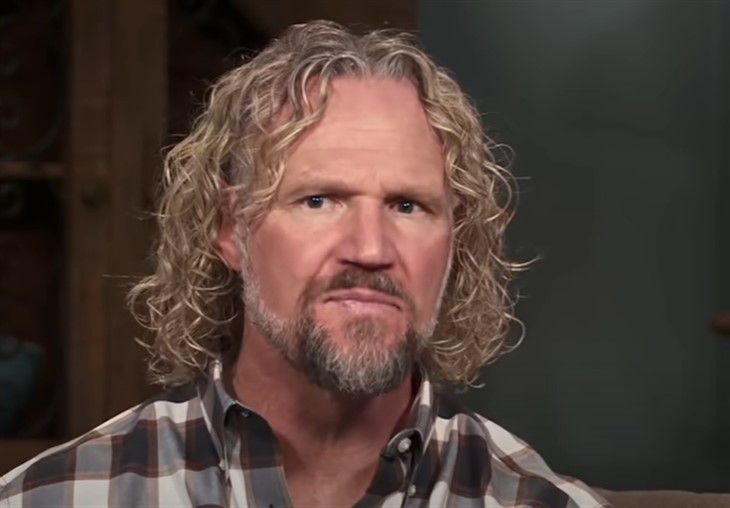 Sister Wives patriarch Kody Brown visited his home with Christine Brown only to discover all his stuff packed away in boxes. “I have been moved out of my house!”

In an ET exclusive, we see Kody looking over numerous boxes with his name on them as he remarks that he’s unsure how to feel about it, saying that he didn’t want to take any of it out of the house yet because he “honestly didn’t know she was serious.”

“So, I came over to Christine’s again, and I noticed more boxes... Guess it’s time for me to talk to her about it,” the polygamist said, exclaiming, “I have been moved out of my house.” He then notes that he’s unsure about how to take it and that he didn’t really think she was serious.

“I’ve had times past when she’s said something, and I didn’t feel like she was serious. I don’t know. I don’t know what it all means.” Though the Sister Wives veteran is clearly emotional about the situation we can also see that he knows he needs to talk to her about it before doing anything.

“Honestly, I’m thinking about it a little bit and I’m not angry. It appears to be a game, but it might not be,” he says. As his voice wavers, he has an almost deer-in-the-headlights look on his face.

Christine Needed To ‘Take A Breath’ And Get ‘Grounded’

Of course, though his body language and facial expression reveal an emotional response, the Brown patriarch brushes it off, saying, “I don’t know… I don’t know why [she did this], but I’m ambivalent. I almost don’t care.”

Fans may recall that Christine announced her split from Kody Brown in a November 2021 Instagram post, but are just now watching it play out on TV. Want more Sister Wives? Tune in to TLC Sunday at 9 PM CST for a new episode and return here frequently for more spoilers, news, and updates.