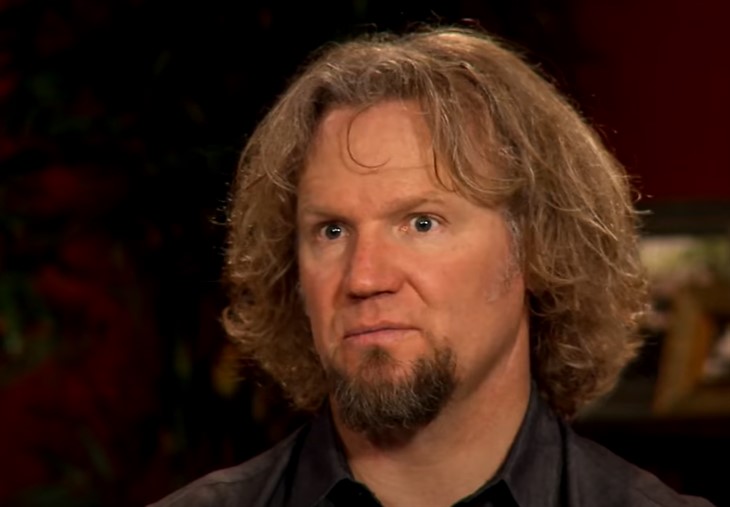 Sister Wives fans know that Kody Brown has been on TLC for over a decade. Apparently, he earned a reasonable amount of money over the years. However, some fans wonder if he even has a real job outside of the show. Well, according to him, he does.

Kody Brown has a lot of children and with his four wives, he obviously needs a lot of income to support all of them. Apparently, his total income from the show as of last year was in the region of $4 million. Well, that’s not all that much money when you take into account the number of people who depend on his cash for food on the table. His fans know that he obviously gets an income from the best-selling book that the family wrote. But, a lot of TLC fans suspect that the only reason he lets Meri Brown stick around is because of her reportedly substantial income from LuLaroe.

The Sister Wives women make an effort to generate their own income and that is passed on to some of the kids. People like Maddie Brown Brush, Christine, and Janelle all partnered up to sell various products. In the case of Meri Brown, she went off and purchased her BNB, Lizzy’s Heritage Inn in Utah. However, as she raised her own down payment for it, it looks like Kody Brown doesn’t get his hands on any of that money.

TLC fans know that ever since they moved to flagstaff, Kody Brown and his wives stressed about finances. The Las Vegas homes sold very slowly and that put a strain on the budget. Janelle Brown, in particular, seemed unhappy because Kody didn’t sell the properties in Las Vegas before relocating to Flagstaff. Well, since then, during Covid, Kodi applied for financial assistance according to TV Shows Ace. Additionally, he owed outstanding taxes on the property at Coyote Pass. 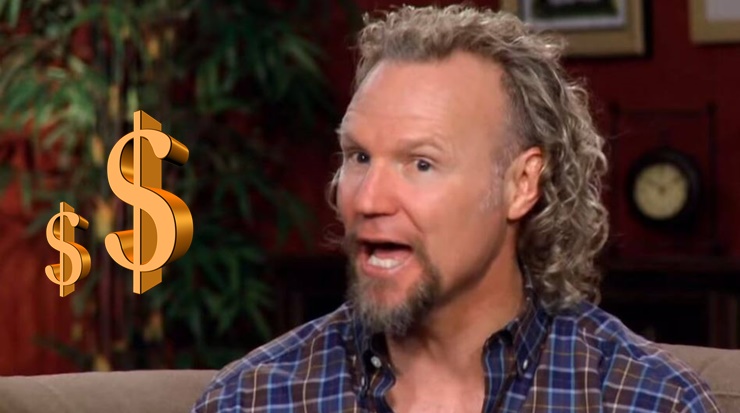 When Sister Wives fans heard that Kody Brown joined Cameo, the outlet reported that he talked about his sources of income. One fan wanted to know what he did for a real job. Well, he babbled on a little bit about being an entrepreneur and he also mentioned self-employment. Elaborating, he revealed that he trades as a collectibles merchant. Well, that also came to an end because of Covid-19 which set him back and that probably justifies why he applied for financial assistance.

In the past, Kody Brown told his fans that he worked in sales and it seems that he referred to buying and selling of collectible items. Apparently, he partnered up with someone years ago and they did quite well in the business. It seems that they specialize in precious metals. So, maybe they look for antique jewelry and that sort of thing to fly off for a profit. Those people who know their stuff can actually make a lot of money even just by selling on eBay.

What do you think about Kody Brown being in the collectibles market? Do you think that it’s enough to generate enough money for him to support his family? Sound of your thoughts in the comments below.

Be sure to catch up on everything happening with the TLC right now. Come back here often for more Sister Wives spoilers, news, and updates.