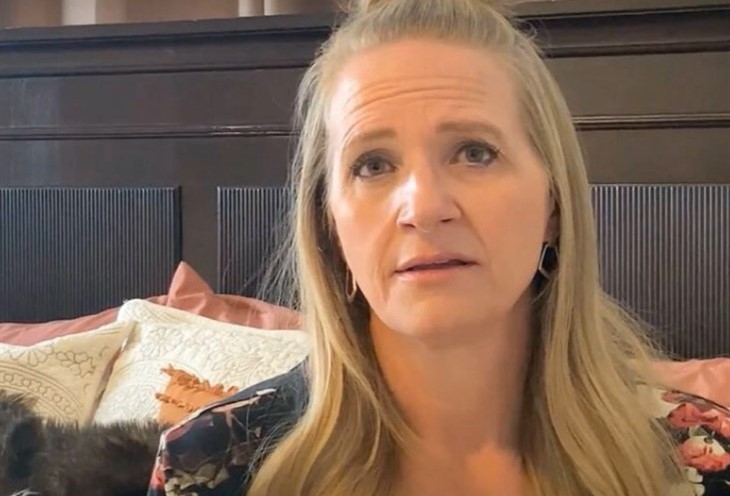 Sister Wives spoilers, news, and updates tease that Christine Brown thanked her mom and fans in a Cameo video for encouraging her to leave her ex-husband, Kody Brown, and live peacefully by herself together with her six children.

Avid viewers have witnessed how Christine dealt with all the relationship challenges she had with Kody when the two were still together. The tension got higher when Kody refused to go with Christine during their daughter’s back surgery.

After almost 30 years of being together, Christine finally made her move to set aside Kody and focus on herself while raising their six children.

In a Cameo video shared on Reddit, Christine talked about how her mother encouraged her to choose herself over Kody Brown.

She shared how her mom advised her to “listen to her heart and make a decision based on joy.” Being a public figure made it difficult for Christine to just leave Kody behind but her mom never stopped encouraging her to always choose herself.

As she was enjoying her time in Utah, Christine never failed to thank her supporters for all the love and encouragement they have given her in one of the most difficult moments in her life.

“I’ve been blown away by people like you that are so supportive and so kind, and you’ve helped me make my journey to where I am,” she stated. Though she’s not sure what the future holds, Christine hopes that she will do the “next right thing” as she moves forward with her life.

In the other news, Christine Brown revealed that she refused to stick with Kody the moment he told her that he wasn’t interested in an intimate marriage anymore.

Kody Brown once told Christine how he hates her behavior and that he cannot find her attractive anymore. Christine admitted that she was heartbroken by all those statements and revealed that the intimate part of their marriage was over.

“I’m not okay with staying in a marriage where there’s no intimacy. That’s not a real marriage. I’m not interested in a half marriage or a partial marriage or whatever we have,” Christine said.

After the announcement of their separation last year, Christine posted on her social media account a statement saying that she and Kody will still do their best to be good parents and support their six children.