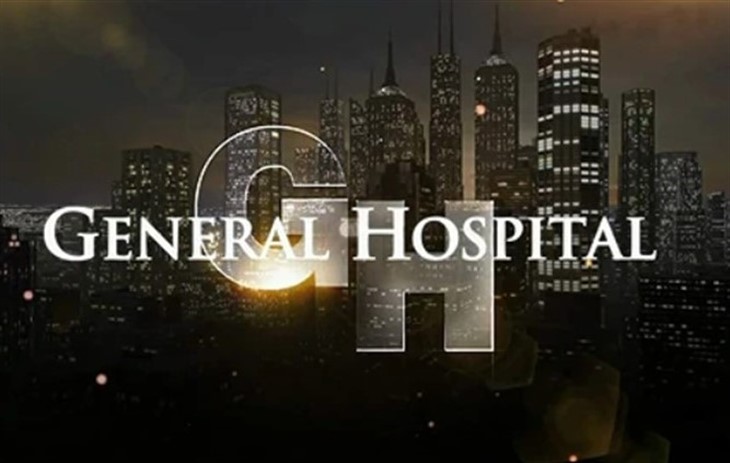 Longtime General Hospital viewers know that anytime General Hospital powers that be have to make budget cuts, usually the fat that is trimmed from the canvas are the characters, many times those who command the largest pay! Of course, that happens in most companies, especially those with many employees and usually they cut from the top downwards because middle managers are usually under the executives in the pay scales! Sometimes the layoffs are permanent, sometimes they are not and they’re eligible for rehire when the company’s income grows again – it’s the same in show business.

Historically, General Hospital has featured disaster storylines when they have to get rid of characters and their portrayers, and sometimes it’s been many more than just a few, the Metro Court hostage crisis for instance! Other times when General Hospital shed a lot of characters permanently were in serial killer storylines, such as the Text Message killer storyline when Georgie Jones (Lindze Letherman) was killed off.

GH Spoilers And Rumors – The Bloodbath Is Teased In A Blind Item, So It Could Be Any Soap

General Hospital viewers should be reminded that this bloodbath of budget cut characters is teased in a blind item in Soap Opera Digest, so it is not necessarily General Hospital, although the Floating Rib disaster and its aftermath cut quite a few! First Dev Cerci (Ashton Arbab) and “Hot Dustin” Phillips (Mark Lawson) were killed, and Lulu Spencer (Emme Rylan) went in an indeterminate coma; it wasn’t very long after that Julian Jerome (William DeVry) was killed.

But other soaps have been famous for disasters that took out lots of characters too, although many came back later – even from the dead, namely Days of Our Lives-they have also used disasters and serial killers! One time they even had a whole island of dead people who came back to life – longtime Days of Our Lives viewers will remember “Melaswen”-this was also when many of their actors came to General Hospital! Remember Stefan Cassadine, (Stephen Nichols) the original Victor Cassadine, (Thaao Penghlis) and Katherine Bell (Mary Beth Evans)?

General Hospital viewers who also watch the CBS soaps will recall that The Young and The Restless and The Bold and The Beautiful don’t usually do mass exits, although they have had serial killer storyline. The Bold and The Beautiful has a former serial killer who’s returned currently, namely Sheila Carter, played by Kimberlin Brown. But another clue that the cast bloodbath blind item may be General Hospital, is that the blind item refers to “another round of exits”; it is true that Days of Our Lives has lost a few characters recently who left town.

But their characters usually cycle, with some off canvas for a while and then back on; the wording “exits” usually don’t refer to storyline dictated temporary exits. But General Hospital seems to be gearing up for another disaster of Cassadine proportions, and the threat of a mob war looming as well-and by the way, Days of Our Lives fans, if you’re missing Shane Donovan (Charles Shaughnessy), he’s now “impersonating” Victor Cassadine on GH!