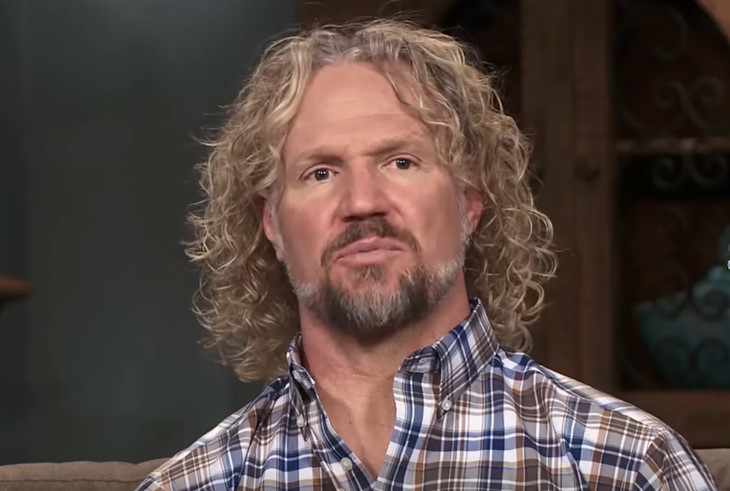 Sister Wives Season 16 showed that Christine kicked Kody to the curb. Although she moved to Utah, fans have not yet seen that play out. Perhaps it comes on TLC in Season 17. Well, fans know that Aspyn, Paedon, Mykelti, and Truely all live in the Salt Lake City area where Christine moved to. In fact, some of Janelle’s kids also don’t live in Flagstaff. So, how come Kody’s worried that Ysabel living with Maddie Brown Brush desperately splits the family?

After years of watching show, the polygamist dad takes a lot of heat from fans because he was mostly an absent dad. After all, they stopped living under one roof and went into separate homes. So, whilst he made whoopie with one wife, the other wives and kids didn’t really see much of him. With Christine gone, fans suspect that he might take on another wife. Preferably one young enough to breed more kids.

The Sister Wives star seemed a bit uncertain about the future of the entire family after Chrisitne departed. Mind you, some folks wondered why he cared. After all, he seems more dedicated to Robyn and her offspring than any of the others. This weekend, Redditors talked about how he reacted when he heard that Ysabel wanted to move in with Caleb and Maddie in North Carolina. Despite Logan and Hunter, the kids of Janelle and Kody leaving home ages ago, somehow, it’s Ysabel’s fault the family is splitting up?

On July 2, u/_AhSalmonSkinRoll_ raised the subject on the TLCsisterwives subreddit. They said that they watched the “baby Steps” episode. They reminded fans that when Maddie expected Evie K, the subject arose that Ysabel wanted to live with Caleb and her half-sister. If you don’t know, she moved in and attends college there these days. Kody acted all surprised, but Christine said she already discussed the possibility with him.

Next, the Sister Wives star banged on about how the kids leaving, split the family. Actually, it seems he still wants them all in Flagstaff. Resenting that Ysabel also wanted to leave, he seemed angry. In the comments, Redditors wondered why he cared so much. After all, he hardly ever seems to take much notice of his kids: unless it’s a big clash like fans saw between Gabe and his dad.

Sister Wives fans who discussed the conversation reacted in the comments. u/ajane928 speculated, “I wonder if Ysabel “wanting to leave him” was why he was so emotionally shut off to her pain during the surgery lead up. Some sort of petty revenge that if she didn’t love him enough to stay then he was done with her. Wouldn’t surprise me.”

Meanwhile, u/ mysuperstition opined, “If it had really been important to Christine’s ex husband to have his kids remain near home, he should’ve given them a place to put down roots. To the kids, they don’t have a “home”, just different places they’ve lived. To Ysabel, Axel, Maddie and Caleb are what feels the most like home. Christine’s ex-husband is such a fool.”

What are our thoughts? Sound off in the comments below.