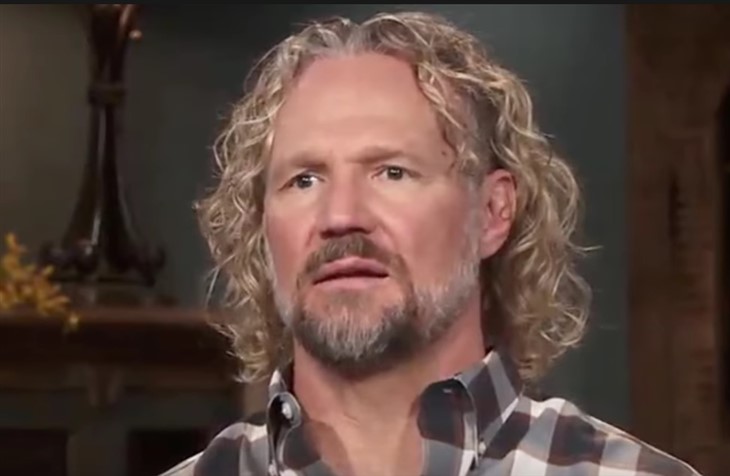 Sister Wives fans were proud of Christine Brown when she announced that she was leaving the plural marriage with Kody Brown but, when they found out it was over a lack of intimacy, things began to click. Now fans are taking to Reddit to share what they think should be done about Kody withholding intimacy from his wives. Continue reading and we’ll give you the low down.

According to TV Shows Ace, when the Sister Wives’ journey began almost 12 years ago, the plural marriage between Kody, Janelle, Christine, and Meri was certainly not without intimacy. When it all began for viewers, Christine who had been married to Kody for 16 years, was pregnant with a sixth child.

At that time, it was explained to fans that Kody followed a rotating schedule for visiting each of his wives in their bedrooms. Then Kody began courting a fourth wife, Robyn, and things had to change a little.

Since Robyn lived five hours from the polygamist family, Kody would leave and spend entire weekends with her. When Kody and Robyn got married, things didn’t get much better.

After Robyn married Kody and moved into a house that was next door to the Brown single-family home, the rest of the Brown wives lost a night with Kody. As the show went on, cracks began to appear in the Brown family foundation.

Kody began arguing a lot with Christine and Meri and fans began seeing Kody show preferential treatment to his fourth wife. In fact, Meri, unhappy in her marriage, sought comfort from an online affair.

After the reality TV star was catfished, the rest of the wives supported her, but Meri revealed in a season 16 tell-all that Kody stopped being intimate with her following the catfishing scandal.

Now fans are taking to Reddit to address Kody Brown’s intimacy problem and describe what they think the other wives should do about it. One fan took it upon themselves to start a Reddit post on the matter, writing, “If Kody withholds intimacy, I think it’s only fair that the wives personal money they make go to themselves and their children, not be divided equaly anymore.”

Another Redditor agreed, writing, “Agreed. Great point, actually. I mean, if you don’t want to have sex or hang out with them at all, why should you get their money?!?” Yet another fan commented that the wives’ needs were not that complicated, writing, “And they’re not asking for much. An occasional kiss, hug, or holding hands is the least they’re asking for.”

Be sure and stay caught up with your favorite Sister Wives cast member and return here often for more spoilers, news, and updates.

Reactions After Will Smith Slaps Chris Rock At Oscars 2022