Reactions After Will Smith Slaps Chris Rock At Oscars 2022 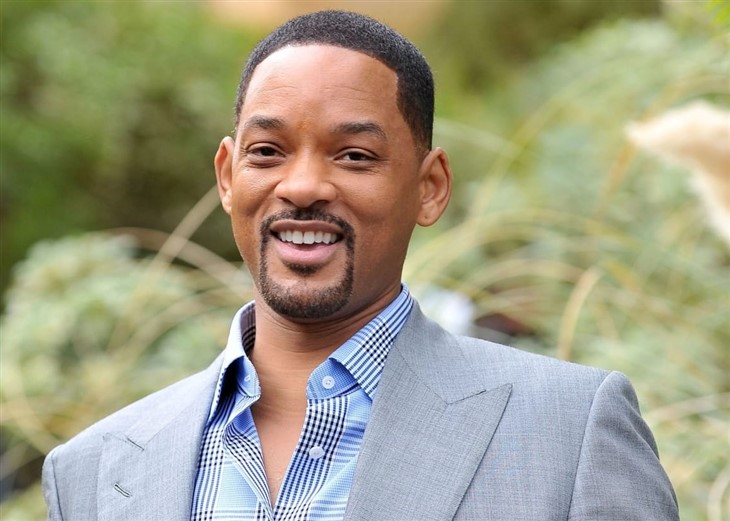 Will Smith left not just the audience and celebrities present in the 2022 Oscar Academy Award in shock, wonder, and amazement after delivering a sound slap to Chris Rock for making a joke with his wife’s hair, but also, the viewers at home.

Back in 2018, Jada Smith revealed being diagnosed with alopecia, a condition that causes drastic hair loss. As the Academy Award was on going, Chris Rock made a joke saying “Jada, I love you. G.I. Jane 2, can’t wait to see it, all right?” There was great laughter in the audience after which Chris added That was a nice one, OK?” Seconds later, will matched up to Chris to deliver him a slap, walked back to his seat screaming “Keep my wife’s name out of your f–king mouth!”

Will went ahead to share the advice given to him by Denzel Washington after the slap scene “In this business you gotta have people disrespecting you and you gotta pretend that that’s OK,” he said. “Denzel said to me a few minutes ago, ‘At your highest moment, be careful, that’s when the devil comes for you.'”

Some celebrities had a thing or two to say about Will Smith’s actions. While some, like his son Jaden are in support of Will, others are against his action.

Will Smith  – How Some Celebrities Who Are In Support Of Will Smith;s Action reacted.

Jaden Smith: “And That’s How We Do It, my Dads Speech Made Me Cry”

Nicki Minaj: “I love Chris Rock. I don’t think he would’ve made that joke had he known what Jada recently shared- but between him & the whole team @ the #Oscars you mean to tell me not ONE of y’all heard this woman just share this heartbreaking story? #ComeOnSon … Here’s the thing… And this is such an AMAZING – EYE OPENING example of it… The husband gets a front row seat to his wife’s pain… he’s the 1 consoling her… drying her tears behind closed doors when those cameras go off. Social media has made ppl feel that these ‘husbands’ won’t ever run into them in real life.”

Cardi B: “At your highest moment …be careful that’s when the devil tries to come for you.”

Natasha Rothwell: “Never thought the La La land debacle would ever be eclipsed but here we are.”

Sophia Bush: “Violence isn’t ok. Assault is never the answer. Also? This is the 2nd time that Chris has made fun of Jada on the #Oscars stage, & tonight he went after her alopecia. Punching down at someone’s auto-immune disease is wrong. Doing so on purpose is cruel. They both need a breather.”

Cheryl Burke: “I can’t stop thinking about what we saw at the Oscars. I don’t agree with making fun of a medical condition, but the way Will handled it wasn’t ok. As a survivor of abuse, I think a leader of his stature should show kids, esp his own, how to handle conflict with love not fear.”

Mia Farrow: “It was just a joke. Jokes are what Chris Rock does. Always has been edgy. This was a mild joke for him. And i love GI Jane.”

Kathy Griffin: “Let me tell you something, it’s a very bad practice to walk up on stage and physically assault a Comedian. Now we all have to worry about who wants to be the next Will Smith in comedy clubs and theaters.”

Margaret Joseph: “Wow so disappointed in Will Smiths behavior tonight. @chrisrock is a class act he handled himself with true professionalism . Amazing the way he kept it moving#Oscar.”

Rob Reiner: “Will Smith owes Chris Rock a huge apology. There is no excuse for what he did. He’s lucky Chris is not filing assault charges. The excuses he made tonight were bulls–t.”

Meanwhile The Academy already released a statement that says “does not condone violence of any form.”