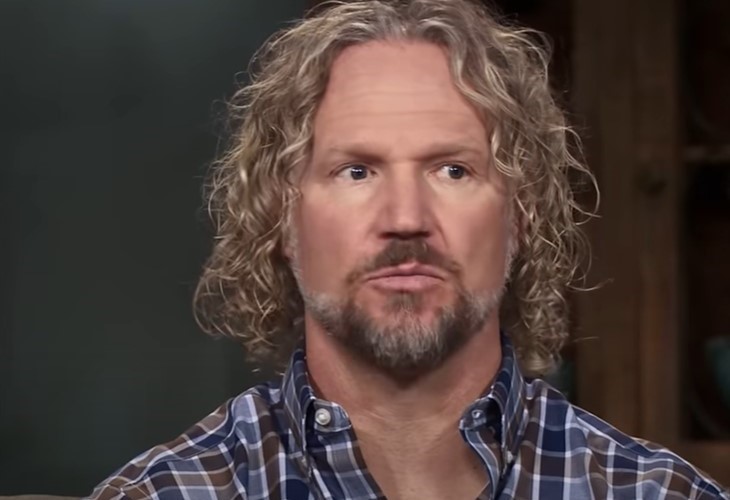 Sister Wives fans are reacting to Kody Brown’s claim that he’s “being marginalized” in his plural marriage.

Sister Wives is now in its 16th season and viewers have witnessed the polygamist family go through a lot, but Kody Brown appears to be losing his grip on his family. Though the family is no stranger to criticism, having been on reality TV for many years, it seems that Kody, 52, is now in the middle of it because of his domineering and apathetic behavior.

Recently, he made statements about feeling “marginalized” and fans are having none of it. Continue reading and we’ll discuss.

TLC is known for capturing powerful drama in several of its reality TV series and Sister Wives is no exception. In fact, in a recent January 2, 2022, episode we witnessed that very thing. Fans may recall that, in the episode, Kody and his wife Janelle, 52, are having a socially distanced conversation while doing some yard work. The talk centered on the issue of social distancing and how to move forward with it so Kody could visit Janelle’s home.

Kody complained that Janelle wasn’t being considerate of his “needs.” Fans know that Kody’s social distancing guidelines in order for their homes to be safe for him to visit, have been over-the-top excessive as far as Janelle, Christine, and Meri have been concerned.

Kody told Janelle that it was not negotiable and gave an ultimatum. Per a December People article, the polygamist patriarch feels “marginalized” in his marriage to the four Sister Wives.

Sister Wives – Fans React To Kody Brown Feeling Marginalized, ‘You Did That to Yourself’

Kody’s complaints have not been taken well by many fans. One Twitter user called the Brown family patriarch out about feeling “marginalized,” saying, “you did that to yourself.” The Twitter user added that he and everyone else knew who was running the Brown family – Robyn – and that Kody should just call her “wife #1.”

Another Sister Wives fan wrote in a tweet, “Good Lord. Hearing #KodyBrown say he’s #marginalized is …. so ridiculous,” adding, “It would be laughably ridiculous if he wasn’t saying ‘kick my children out of their own home’ because they work or have lives. It’s … so so PETTY.”

Whatever the case may be, it is clear that the Brown family may not make it through this pandemic if Kody doesn’t learn to lighten up and give a little. Be sure to stay catch up with the Sister Wives family and come back here regularly for Sister Wives spoilers, news, and updates.

GH Spoilers: Alum A Martinez Pleads With Steve Burton And Others To Get Vaccinated