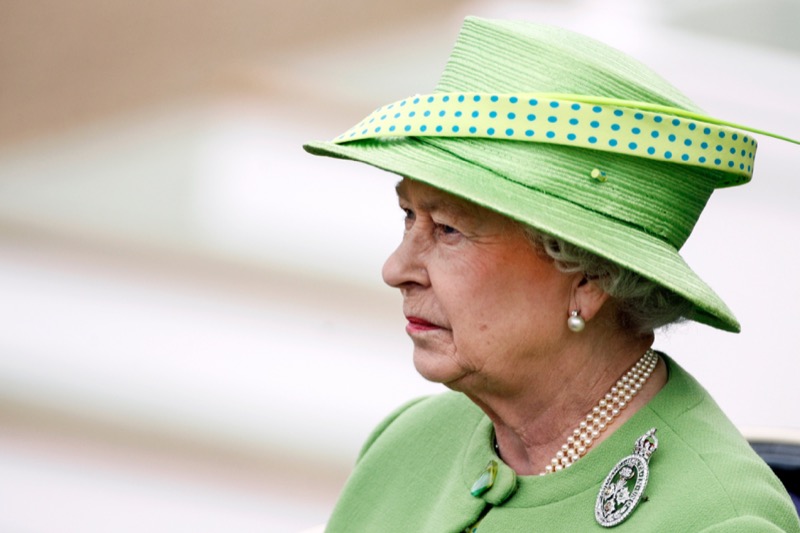 “One is called ‘personality notes’ and the other ‘topics to be avoided’. They don’t hold back, either.”

Even when it is very unlikely that the Queen would bring up the “sensitive” subject, she is still briefed about it ahead of any important meeting with other countries.

This is to keep the monarch from unknowingly stepping on a brittle subject that may be considered offensive by the international party.

In recent news, the Queen traveled to Scotland with members of her family for the historical Ceremony of the Keys. She was all smiles during the whole day and walked unaided, despite concerns about her recurring mobility issues.

The Ceremony of the Keys traditionally sees the monarch handed the keys of the city and welcomed to her “ancient and hereditary kingdom of Scotland”.