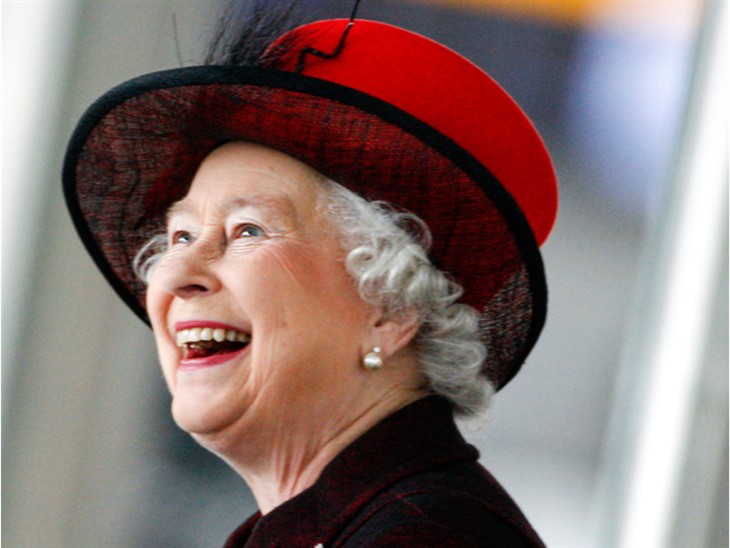 Fresh fears over the Queen’s health were sparked when the 96-year-old pulled out of seeing her 5-year-old gelding First Responder compete at the annual horse games.

However, it’s been reported that she simply “changed her mind” and instead visited her other horses entered into the four day contest at the Royal Mews at the castle.

Queen Elizabeth – Makes An Effort to See Her Horses Compete

The Queen missed the first day of the Royal Windsor Horse Show in order to privately see her own nags.

She had been due to be chauffeur driven the 500 yards from her private apartments at Windsor Castle to see one of her horses competing in the race.

A few minutes before the horse was due to participate in the competition, her planned appearance was called off.

Shortly after she didn’t show up for the racing, she was known to have made a private visit to her other horses competing in a contest at the Royal Mews.

About her no-show at the opening day of the Royal Windsor Horse Show, a source revealed that “she simply changed her mind.”

On Friday, the Queen finally graced the event where she has a total of 14 horses competing in a string of events. She has not missed the show in 79 years.

The Queen was spotted arriving at the show and was later spotted enjoying the show with her last child Prince Edward, who accompanied her to the competition.

Her Majesty’s fell pony Balmoral Leia was one of the contestants that day and the Queen smiling at the event touched the hearts of royal fans everywhere.

This is coming after the Queen missed the State Opening of Parliament on Tuesday, instead delegating the duty to Prince Charles and Prince William.

Her speech was read by Prince Charles, who mimicked her emotionless tone in reading out the government’s legislative agendas.