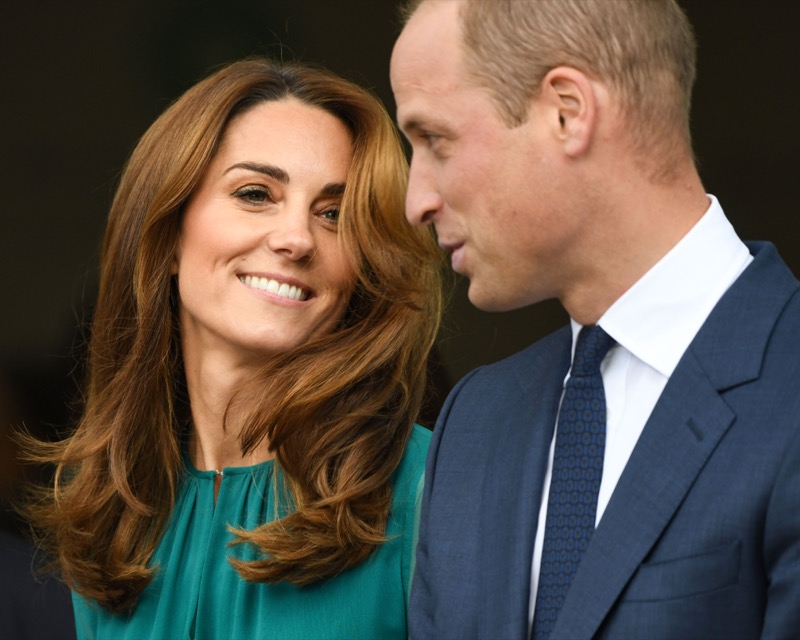 The Queen has given the Duchess of Cambridge the go-ahead to host the party at the Queen’s Windsor Castle home or Sandringham Estate later this summer. Kate, 40, celebrated a low-key birthday on January 9 due to the coronavirus pandemic.

As her husband clocks 40 this June, the Queen is more than happy to host a party celebrating two of her most favorite people in the world. Can someone give me a “hip hip hurray”?

Another party at the Palace? You got it! To celebrate the Duke and Duchess of Cambridge’s new decade, the Queen is giving them the chance to throw a grand joint 40th birthday.

According to sources, the royal parents of three will “celebrate their landmark birthdays in style”.

On Tuesday, the future king turned 40, and instead of releasing birthday portraits to mark the milestone moment, he promoted his latest work with The Big Issue in his aid to help homeless people.

The Duke received thousands of birthday wishes from around the world, and he gratefully thanked fans for their kind thoughts. This is coming a few days after William posted a cute picture with his three kids for father’s day this year.

Who Will Attend The Duke And Duchess Of Cambridge’s Birthday Bash?

As well as senior royals including Prince Charles and Camila, the Queen could be one of the attendees at the Duke and Duchess of Cambridge’s big bash.

However, we won’t know for sure whether the Queen can be able to make it as she suffers from recurring mobility issues. The palace has also confirmed that the Queen’s engagement can only be announced on the very day, if she’s well enough to attend.

Historically, the lavish parties were thrown together to celebrate several members of the Royal Family at the same time.

For the first time, William’s birthday will not be marked by the flying of Union flags on government buildings – a move that historically marked the birthdays of senior royals. It is thought the change was done to save Andrew the shame when his flag isn’t flown on his birthday, especially after he settled his accuser out of court for millions of dollars.