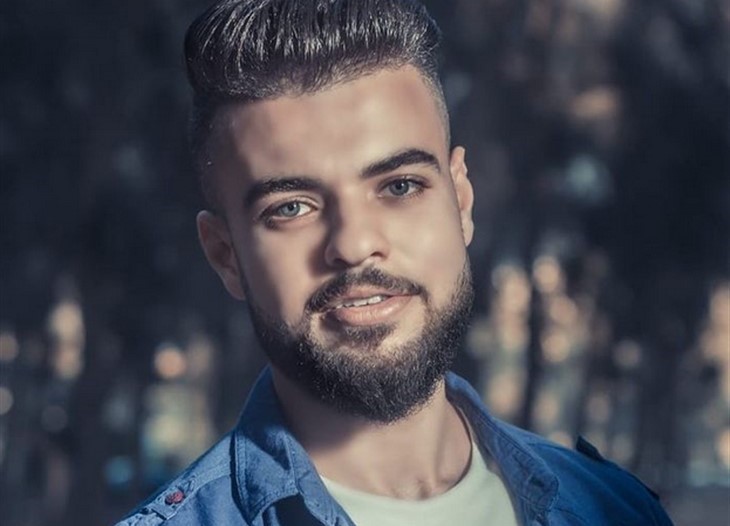 90 Day Fiance Spoilers reveal that Mohamed Abdelhamed is once again upset with Yvette “Yve” Arellano and is once again at odds. With Mohamed threatening to pack his bag should Yve tell him to go ahead?

90 Day Fiance star Mohamed has been very controlling since the day he came to the United States. Mohamed was upset that Yve didn’t have his bidet attached to the toilet when he arrived. However, Mohamed was also incapable of installing the attachment himself. When Yve hired a plumber to install the item for Mohamed, he got upset because she was in a room with a man alone. Yve wasn’t trying to make out with the plumber, she hired him for Mohamed. However, Mohamed seemed very unappreciative of her efforts. Mohamed wants things done according to his demands but wants to dictate how they get accomplished. Mohamed seems to have an unhealthy need to be in control.

90 Day Finance Mohamed wants Yve to convert to Islam. However, Yve and Mohamed have clashed several times over this. Yve also wants a child with Mohamed who he already insists on teaching Islam to as well. Yve isn’t allowed to confuse any potential child by introducing her religion to it. Mohamed doesn’t believe that Yve needs another child because he claims she is too wild. Will Mohamed agree to have a child with Yve? Is Mohamed in love with Yve or is he here for something else entirely?

90 Day Fiance star Yve tells Mohamed in next week’s preview their wedding will have to be delayed another month. Mohamed is furious yelling that he wants his green card and threatening to pack his bags. Should Yve offer to help him pack and send him on his merry way back to his country? Mohamed already behaves like a spoiled brat expecting Yve to cater to his every whim. Mohamed even threatened to leave over a bikini. Could Yve find someone closer to her age that doesn’t need a surrogate mother? Should Mohamed not act his age instead of his shoe size?

Be sure to catch up on everything happening with 90 Day Fiance right now. Come back here often for 90-Day Fiance spoilers, news, and updates. 90 Day Fiance’ airs Sundays on TLC.