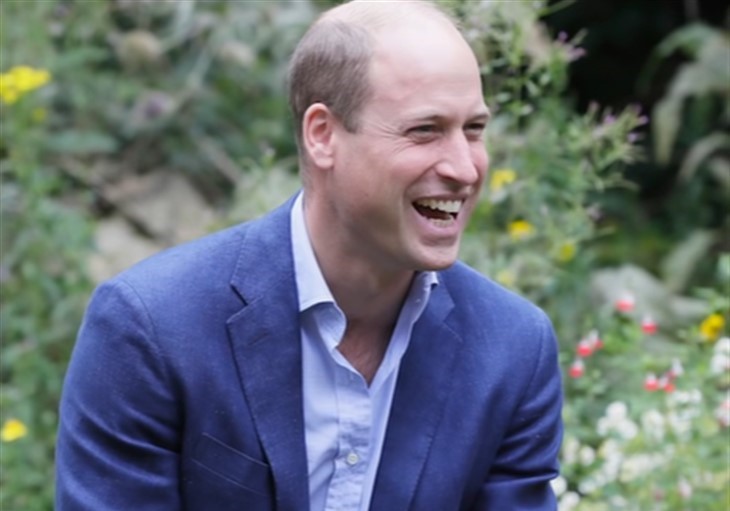 This coming month will see the Duke of Cambridge travel to the UAE without his usual travel buddy, Kate Middleton. The short trip will also mark a first for the Prince who’s never been to the UAE officially before.

The Cambridges have mostly been country-bound since the coronavirus pandemic began, but 2022 will likely see them visiting foreign countries on official duties again, especially since Kensington Palace has already confirmed three important overseas trips.

On 10 February, the Duke, 39, will visit Dubai, in the United Arab Emirates, per a statement released by Kensington Palace.

The trip is being made at the request of the Foreign Commonwealth and Development Office and will be William’s first official trip to the UAE.

William’s short visit is being held in the 50th anniversary of the UAE and will fall within the time of the U.K. National Day being held at Expo 2020 Dubai.

The National Day will see the U.K. take over the full site in a bid to showcase the extraordinary talent of individuals from across the U.K. William is set to join these celebrations, which will also feature in the Birmingham 2022 Queen’s Baton Relay, as it parades through the Expo site to visit Commonwealth National Pavilions.

Prince William will further use the opportunity to increase discussions about two of his Royal Foundation programs: United for Wildlife and The Earthshot Prize.

United for Wildlife is a charity organization founded by William in 2014 with the aim to improve efforts that combat illegal wildlife trade.

The inaugural Earthshot Prize awards took place in London in October and aims to scale up bright ideas created to clean up the planet and have it make more impact on the environment in the coming decade.

This week saw Prince William and Kate Middleton make their first joint outings of the year.

Days Of Our Lives Spoilers: Rafe Is Arrested For Planting Evidence!