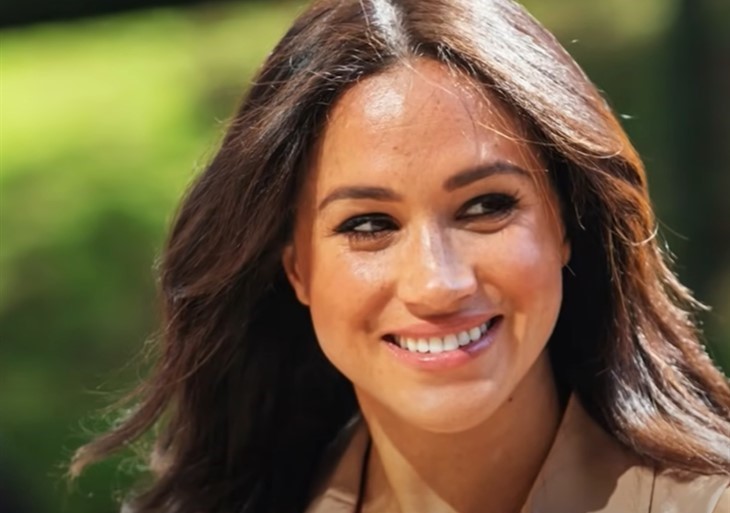 According to The List the royal editor for Harper’s Bazaar, who is also a personal friend of Meghan Markle, recently shared his thoughts on the Prince Andrew situation.

As royal fans know, the disgraced Prince Andrew was recently stripped of his royal titles and military patronages amid his ongoing sexual abuse case brought against him by Virginia Guiffre. According to Cosmopolitan, it was Queen Elizabeth II herself that made the decision to pull Prince Andrew’s credentials. On the official royal Twitter account, a statement read, “The Duke of York will continue not to undertake any public duties and is defending this case as a private citizen.

Now, the royal editor for Harper’s Bazaar and close friend of the Duchess of Sussex is sharing his thoughts on the matter of Prince Andrew. Continue reading and we’ll fill you in on the details.

Royal Family News: Prince Andrew Must Now Fend for Himself

As royals’ fans know Virginia Roberts Guiffre accused the Duke of York of sexually assaulting her when she was just 17 years old, but not before she was trafficked by Jeffrey Epstein and now-convicted sex trafficker, Ghislaine Maxwell.

According to Harper’s Bazaar writer Omid Scobie, this all means that the royal duties that Prince Andrew once held must now be distributed among senior members of the royal family. This list will include Princes William and Charles.

Aside from losing his title, “His Royal Highness” the prince must now fend for himself in the courts and that means footing what will assuredly be a hefty legal bill. Per The List, the decision for this drastic measure against the Queen’s son was “widely discussed among the royal family and the decision is final regardless of the results of the lawsuit.

Royal Family News: Judge Says The Trial Must Go On

As royals’ fans know, has denied the allegations against him but, most recently, a New York judge, on Wednesday, January 12, denied Prince Andrew’s request to have the case against him dismissed on a technicality, per CNN. “Ms. Giuffre’s complaint is neither ‘unintelligible’ nor ‘vague’ nor ‘ambiguous,’” Judge Lewis Caplan wrote in his ruling, adding that “It alleges discrete incidents of sexual abuse in particular circumstances at three identifiable locations. It identifies to whom it attributes that sexual abuse.”

Despite his claims of innocence, it now appears that the Duke of York must now defend himself alone as he has been all but abandoned by his family. Be sure to stay apprised of all things royal and return here often for more spoilers, news, and updates.