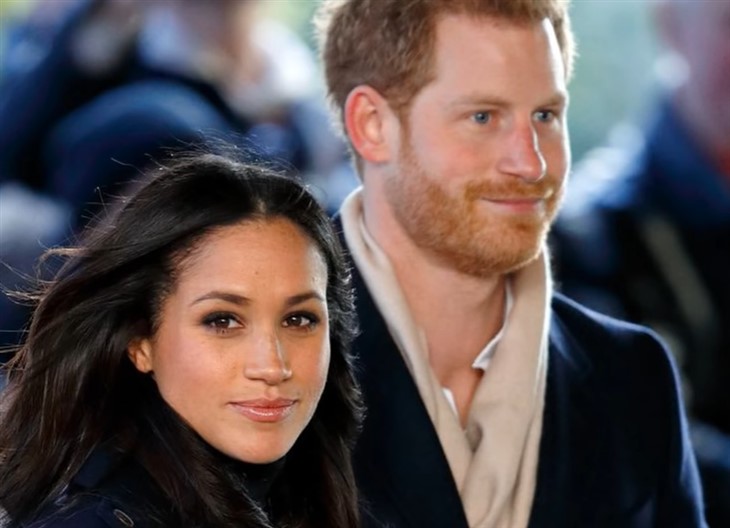 After their wedding, the Duke and Duchess of Sussex requested to live in Windsor Castle and were denied the “inappropriate request.”

According to a The Sun, a royal expert suggested that the Queen denied that request because it would have been inappropriate. Continue reading and we’ll get into it in more detail.

As Royals fans know, Harry and Meghan now live in a $14.9 million California mansion after having relinquished their duties in the royal family. However, the royal couple has lived in many homes since they wed on May 19, 2018.

Immediately following their nuptials Meghan moved in with Prince Harry in his two-bedroom cottage in Kensington Palace. After their wedding, though, they wanted someplace bigger in which to raise a family. Per a 2019 article in The Sunday Times, they went to the Queen for help.

The Sussexes made a plea to Queen Elizabeth for help and, according to royal biographer, Hugo Vickers, that may not have been “entirely appropriate”

Per the 2019 article, the royal historian said that there were plenty of bedrooms and suites within Windsor Castle that the Sussexes were probably eying but, he added, “I can see how it might not be entirely appropriate to have a young family living there.”

Of course, as royals’ fans will know, the Queen gifted the pair Frogmore Cottage following their wedding which they moved into before Archie was born. However, despite the two making massive renovations to the property, they handed it over to Princess Eugenie and her husband Jack Brooksbank in 2020.

Last week, Prince Harry launched legal action against the Government in an effort to obtain taxpayer-funded security for him and his family when they travel to the UK. As royals’ fans will recall, Prince Harry and his wife were stripped of these privileges when the two relinquished their royal duties before moving to California.

According to legal representation for the prince, though his royal role has changed, “his profile as a member of the royal family has not,” and the threat to his family, as such, also has not changed. He added that, though the two Sussexes provide for their own private security, “that security cannot replicate the necessary police protection needed whilst in the UK.”

Be sure to stay up-to-date on all things royal and return here often for spoilers, news, and updates.