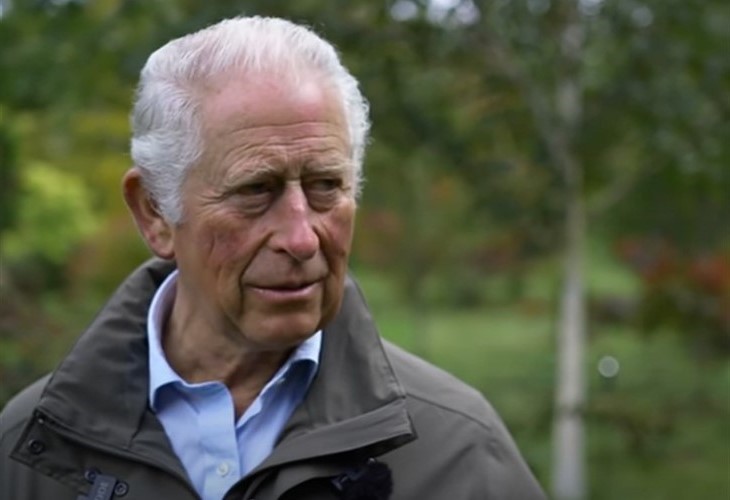 Prince Charles is said to have extended a peace offering of sorts to the younger Prince Harry, fearing harsh criticism of his wife Camilla in the Duke of Sussex’s new memoir.

With the Queen’s Jubilee less than a month away, the Prince of Wales is thought to have invited the Duke and Duchess of Sussex to stay with him at Clarence House amid concerns over security. However, apparently in private, the Prince of Wales has told aides a different story.

Continue reading and we’ll share with you what we know.

It seems that His Royal Highness is more concerned over what young Prince Charles will be putting in his new memoir, indicating that it could be an “excruciating takedown” of the Duchess of Cornwall, referring specifically to the early years of her romance with the Prince of Wales.

According to The Sun, a source said, on the night of January 22, that the main topic of concern making rounds at Clarence House was not the tribulations of Prince Andrew, but Prince Harry’s new book and the “reputational damage it could very well do” adding that the concerns are over Harry’s recollections of Camilla’s introduction into the Royal Family and how her relationship with his father the Prince of Wales “damaged him from a young age.”

Harry Is ‘Fiercely Loyal and Protective of His Mother’s Legacy’

The source continued explaining that Prince Harry is “fiercely loyal” and protective of his mum, Lady Diana’s legacy. “He didn’t approve of Camilla sweeping in as the great love of his father’s life.”

The aide continued, saying that the prince had “understandably” found those early years to be “incredibly difficult” and that he might, in turn, blame Camilla for much of what he believes to have been wrong with his younger years.

The aide then turned to the subject of Charles, explaining that the elder prince is “deeply protective” of his wife Camilla and that the last thing His Highness needs, “especially during a year of celebration that should be all about the Queen” was an “excruciating takedown” of the Duchess of Cornwall, notably at a time when the rest of the Royal Family had finally begun to warm to Camilla.

The Royal Family was stunned last year to discover that the prince had signed a deal to tell his story. Be sure to keep up with this intriguing story of Royal intrigue and return here often for more spoilers, news, and updates.