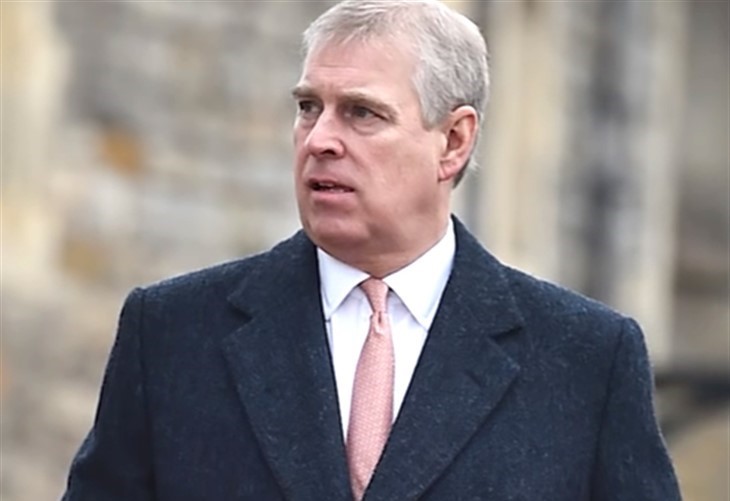 British royal family news shows that the Prince Andrew stories are coming out of the woodwork. First there was the story about his teddy bear rants, now comes word he ranted about his curtains as well. My, my.

Royal Family News – The Andrew Stories Are Coming Out

Andrew has been the subject of media attention for many reasons. In his youth he was nicknamed “Randy Andy” a name that has come back to haunt him. At 61-years old he is no longer young, but today he is the defendant in a sexual assault lawsuit. The suit was brought by Virginia Giuffre who claims he had sex with her three times when she was a minor.

She claims that his friends, convicted for sex assault crimes, trafficked her to him. He denies it. His friends are the dead convicted pedophile and the recently convicted Ghislaine Maxwell who is awaiting sentencing in NYC, the same locale Andrew’s case will be heard in fall.

Last week he was officially and publicly kicked out of the monarchy. His name being in the bright lights seems to be jogging a lot of memories. Days ago a former palace security guard chose to tell of how Andrew threw fits over his dozens of teddy bears which resided on his bed.

According to the former palace insider, the staff were given written instructions on which bear went where, lest Andrew see a plush out of place and have a royal conniption.

Now a former palace maid has spilled that she once had to, “run up four flights of stairs to close his curtains — as he sat next to them.”

Charlotte Briggs told The Sun that, “demanding and entitled,” Andrew was also given to blue language. Apparently he once saw a, “tiny gap in his curtains and yelled … ‘Can’t you f***ing do anything right?’”

She said of Andrew: “This man fought for his country in the Falklands but couldn’t stand up to close his own curtains. It was utterly ridiculous but spoke volumes about him. Andrew definitely put a downer on things. He thinks he’s above everyone.”

Lest one thinks Charlotte is full of sour grapes, she said that royals, “including Princes Charles and Edward, were ‘wonderful.’”

Royal Family News – Andrew Is The Subject of A Lawsuit

She said of being Andrew’s housekeeper, “Nobody wanted the job because of his reputation for tantrums and sweary outbursts. It didn’t put me off. I thought, ‘Sod it, I’m going to go for it.’”

She said, “There were two of us … We’d turn down his bed, remove his teddies, do the curtains and lay out his pajamas. But he was a bad apple and behaved like a spoiled brat.”

“But he was a bit lazy and he would call down from his office and say, ‘Can you send the maid to shut the curtains.’ They were literally behind him and massive — from floor to ceiling and as high as a house. But he refused to get up and close them himself. I’d have to get on my evening dress, run up four flights of stairs and he’d be sitting there at his desk right next to them.”

She went on, “I was thinking, ‘You want to shut your own curtains’ but you can’t say anything. You have to absorb it. I was a young woman, much smaller than him, and I hadn’t served in the Navy. Yet, he sat at his desk and insisted on someone else pulling his curtains. I’d be embarrassed.”