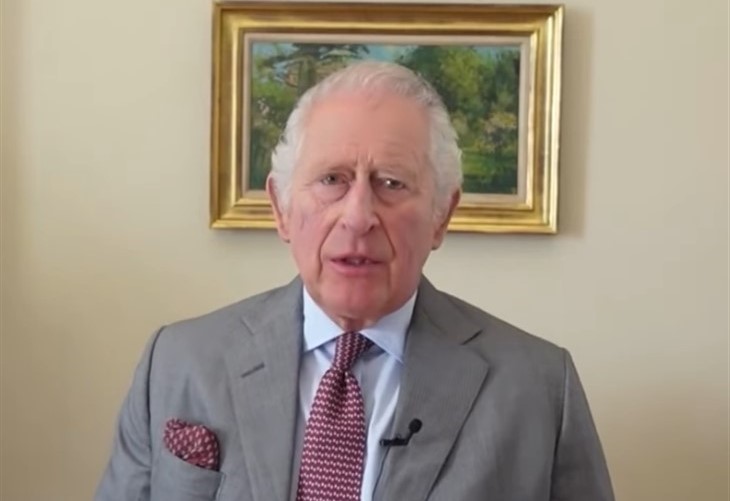 Prince Charles advised Brits on Wednesday, April 13, that they can achieve a lot in terms of saving the seas if they chose to stick with certified products that are “ocean and land-friendly” choices.

Prince Charles Gives Major Speech During the Our Ocean Conference

The Duke of Cornwall chose to highlight the decline in the health of waters across the ocean and how the situation is becoming dire.

The Prince pointed out the unimaginable consequences of inaction in a video message for the 7th Our Ocean Conference, saying: “As stewards of this precious planet, it is our actions, and our actions alone, that will determine its future.”

He went on to encourage people to take practical action that will ensure the longevity of the world’s oceans and wildlife.

Having been a champion in the field for over 50 years, Prince Charles suggested that people should practice “sustainable fishing” alongside “supporting innovators to scale up plastics removal from oceans”. He also encouraged the “reimagining of tourism in coastal areas”.

The two-day summit is being hosted by the U.S. and Palau, an island republic in the Pacific. Calling on the ordinary shoppers, Charles said: “As consumers, we should make ocean and land-friendly choices. Selecting certified products is a good place to start — and this can increasingly be done through digital ID.”

He also called for a global alliance within the private, public, and NGO sectors, saying that the impact will be felt firsthand by the world’s large ocean states, who know better about the problem than everyone else.

Charles has been a long-time supporter and advocate for sustainable living, including championing causes like organic farming and wildlife preservation.

Prince Charles will also be attending CHOGM2022, where he will be discussing partnerships that include addressing climate change and the ongoing success of the Sustainable Markets Initiative.