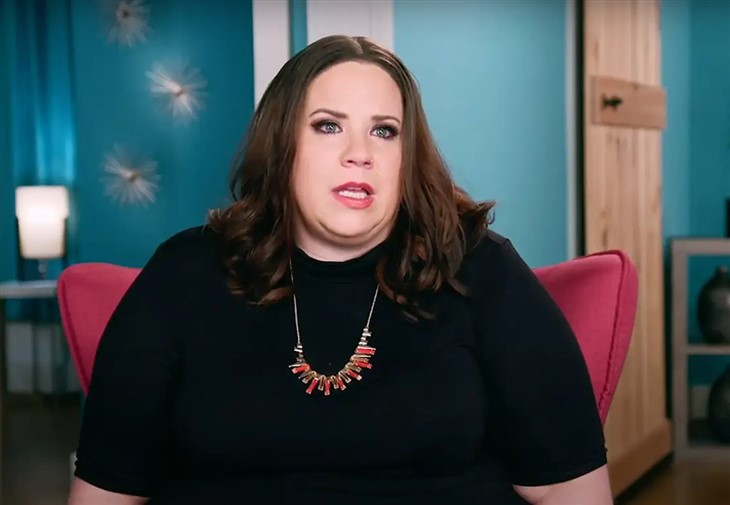 Find out what Whitney shared about the filming date. And see why the reality TV star whined about exercise. Get the latest My Big Fat Fabulous Life news below.

My Big Fat Fabulous Life fans can stop worrying about whether their favorite show will get a green light for another season. Whitney Way Thore just told her Instagram followers that season 10 will definitely get aired. And she even shared that it will happen this summer!

As a result, Reddit fans of My Big Fat Fabulous Life gushed about their excitement. For instance, one of Whitney’s followers wrote, “Ohhhh boy, I’m actually caught up and can’t wait to watch now that I follow this subreddit closely 👍🏻.” And another chimed in, “Right! It’s gonna be right when I’m moving too so it’ll be a perfect show to watch while unpacking lol.”

But some expressed concern about a missing element last season. Traditionally, My Big Fat Fabulous Life has staged a reunion show. Because that episode brings together the entire cast and offers fans a chance to learn more about what happened, the absence of a reunion caused some to wonder if season 10 will return to the original programming.

“I mean, but will it be worth it? Will it be good? Her last season didn’t even have a reunion… how many more seasons can we last? We need some authenticity,” wrote one fan.

For those seeking authenticity, Whitney Way Thore did serve up her honest feelings about exercise recently. And the star of My Big Fat Fabulous Life got real about her frustration with working out in an Instagram video. Thore’s problem: Fitness equipment made for bodies smaller than hers!

The video shows Whitney sitting at an exercise machine that doesn’t fit her body. As a result, it looks like her bust rather than any muscles are getting the workout! But the star of My Big Fat Fabulous Life did point out that she tried amid her complaints. “When the machines weren’t made for your body, you’ve got to work with what you’ve got. 😂,” wrote Thore.

Tell us what you think. Are you looking forward to watching season 10 of My Big Fat Fabulous Life? And do you miss the show’s tradition of including a reunion episode in each season? Plus: How do you feel about Whitney’s complaint that the exercise equipment is too small for her body? After you share your views, check back on our site for more reality TV news.