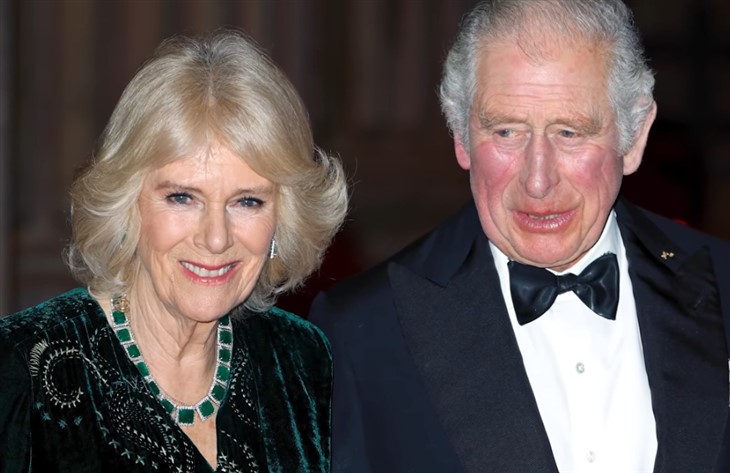 Royal Family news reveals that Camilla, the Duchess of Cornwall. will be known as the Queen Consort when Prince Charles takes the throne. It’s been some years since word arrived that Charles wasn’t all that interested in being King. However, critics lambasted Camilla, claiming she would push him into taking the crown. Well, now the future King and Queen proposed that Balmoral becomes a museum when they take over control.

Critics on social media suggested that if Camila and Charles become the King and Queen Consort, then it will mark the end of that monarchy. Many people preferred that Charless sit it out and as they want Prince William to take over. After all, he’s younger and was groomed for it from birth. While the people of the UK mostly love Queen Elizabeth, they seem to be over the older generation representing their nation. Actually, a lot of folks feel it’s all outdated and the entire thing should be shelved. Actually, Camilla doesn’t seem to be popular with many people at all.

The reactions to the Royal Family news saw Camilla respond. Well, she seems happy as a lark and told the media that she feels “honored.” However, an undercurrent of unhappiness still runs through the British community. Social media is not very kind to Camilla as she usurped Princess Di’s place in life, critics believe. New the news arrived that the Royal Family’s Scottish hideaway, Balmoral might become a museum, fans think it will be to honor the last of the monarchy.

The Scottish Daily Express reported that Charles proposed the idea of a museum back in 2008. Apparently, he wants it to honor the memory of his mom, Queen Elizabeth. In fact, the public already has a certain amount of access to the property. Back in 1852, Queen Victoria purchased the property and since then, the family used it as a vacation retreat. While it might sound all very altruistic, future King Charles seems to feel concerned about the costs of keeping all the royal properties.

Royal Family news that Jeffrey Epstein had some association with the Balmoral property left a bad taste in many mouths. At least one critic thinks that apart from turning Balmoral into a museum, the entire establishment could be better used elsewhere.

One critic proposed, “I’ll let the Royal Family keep one of their houses. Take all their money off them and let them get jobs. Using their vast wealth turn Sandringham, Balmoral, Windsor, and any other property into new NHS Hospitals and Museums/Art galleries. All free to enter..”

More Reactions To The Idea Of A Museum

The Royal Family news seems well-received but only as a stepping stone to the Monarchy’s stepping down. Another comment by @TrueBluPatriot read: “#AbolishTheMonarchy. Lizzie can go live at Balmoral. Time for feudalism to end EVERYWHERE!!! Make Buckingham Palace a museum or something else useful.”

Days Of Our Lives (DOOL) Spoilers: Renee Kills Abby After Mistaking Her For Anna