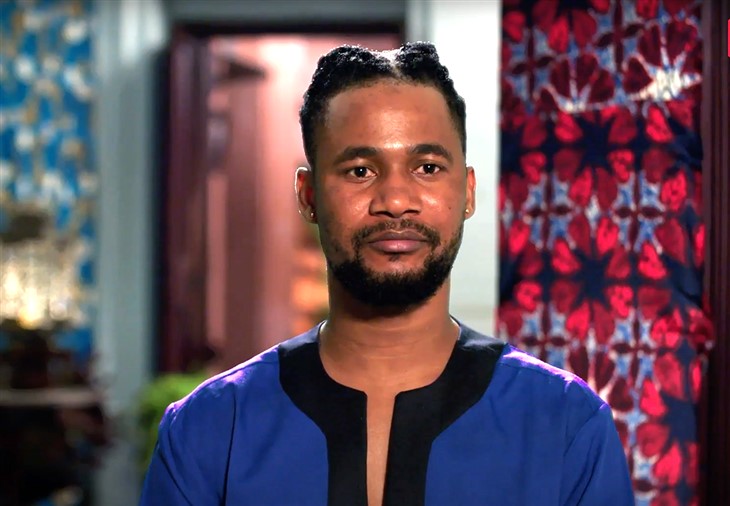 90 Day Fiance: Before the 90 Days spoilers reveal that Usman Umar’s badmouthing really shocked fans. Usman was very upset that Shaun Robinson called him out on the Tell-All for calling his ex, Zara. Kim Menzies had never seen the scene before and she was very upset when she saw the call.

Usman ended up calling out TLC for showing the scene out of order of the filming. Apparently, he called Zara at a different time and not as soon as Kim left Africa, and not earlier on in the season. Usman then called out the network for trying to convince him to call Zara and he didn’t want to do it. From what he has said, it seems as if the producers staged the entire scene and it was never his intention to call Zara.

No matter what time during the show he called Zara, many fans still feel that it was incredibly disrespectful for him to call her. He warned the network that they really shouldn’t have edited his story and this made him very angry. He felt that this could have completely ruined his relationship with Kim.

Fans of the show are confused why Usman is slamming the network that he has claimed has made him famous. He has said many times that TLC has been there for him no matter what and then he goes and changes his mind after the Tell-All. It is pretty strange for him to do this because he wouldn’t be a household name if it had not been for the network.

If TLC had forced him to call Zara, it still wouldn’t make sense why he seemed so in love with her still and blushing as soon as he saw her. It doesn’t make too much sense, but we will just have to see what happens next with him and Kim.